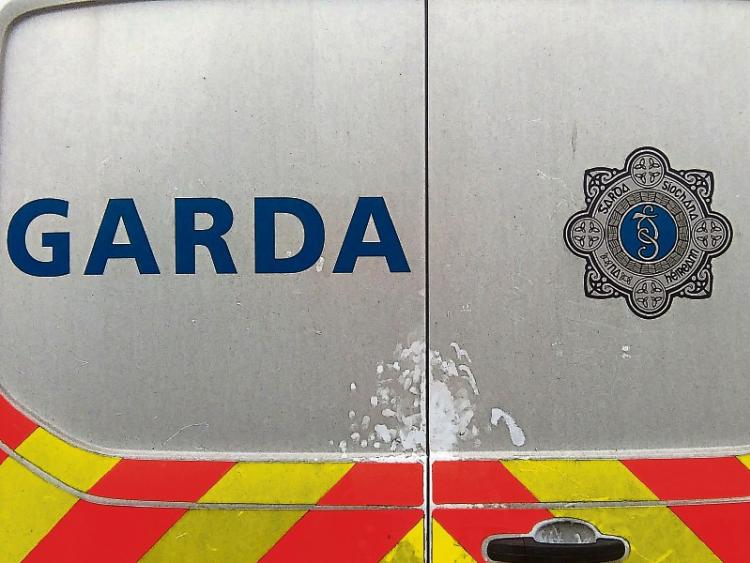 Heroin worth around €38,500 was recovered

INVESTIGATIONS are underway following the discovery of a significant quantity of drugs at a public green in Limerick city.

Suspected heroin, with an estimated street value of around €38,500, was seized when gardai carried out a search near Upper Carey’s Road at around 11am this Wednesday.

It’s unclear if the drugs were concealed or buried and gardai have not elaborated on the discovery or the circumstances that led to the area being searched.

Part of the garda investigation will be to establish how long the drugs were in the area and how they were transported there.

The Limerick Leader has learned there was a significant garda presence during the search of the quiet residential area which is a stone’s throw from Colbert Station and the city centre.

The search operation was led by gardai from the Roxboro Road district and the suspected heroin will now be sent for analysis at Garda headquarters.

The heroin seizure is one of the largest to be made in the Limerick garda division so far in 2019 and is regarded as a major blow to criminal elements.

While gardai have not commented, it is likely the heroin was to be sold in the Limerick area in the run-up to Christmas.