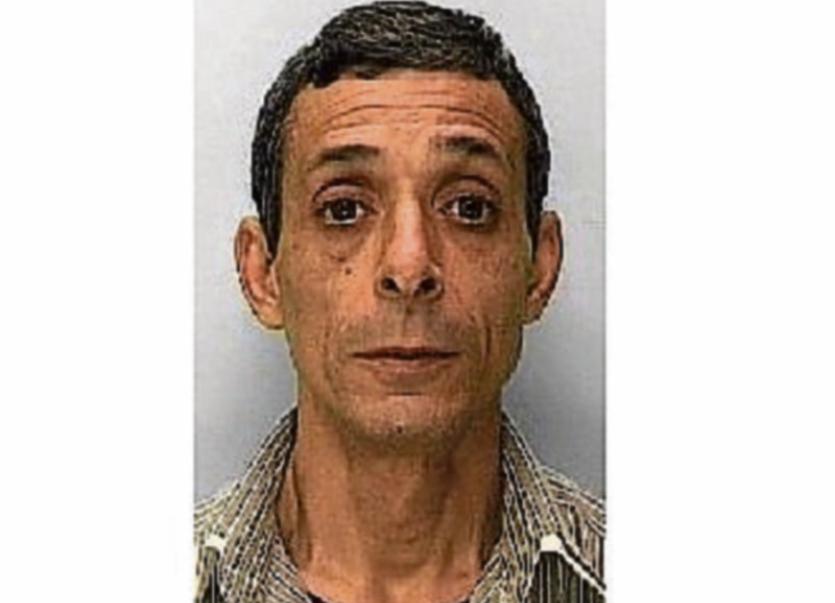 Alexandru Iordache has been sentenced to life imprisonment

A 47-year-old man has been jailed for life for the murder of an elderly Limerick woman, whom he targeted in the supermarket, followed and later strangled in her home.

The father-of-two had ‘shoulder surfed’ 78-year-old Rose ‘Rosie’ Hanrahan, while the widow paid for groceries in December 2017, the day after he had arrived in Ireland.

Alexandru Iordache left the country again a week later, but was tracked down through DNA he left behind at the scene. The Romanian national, with a previous address at Dreptatti Street, Bucharest, had pleaded guilty to murdering Rose Hanrahan on or about December 14-15, 2017, at New Road, Thomondgate, Limerick city.

He received the mandatory life sentence at the Central Criminal Court this Monday, described by her family as being like a ‘fairy godmother’. 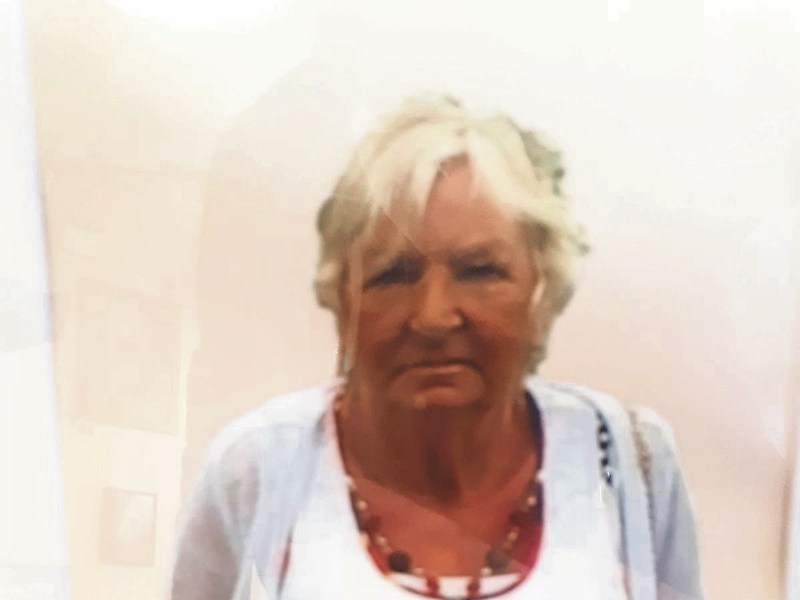 Detective Garda Enda Haugh told the sentencing hearing that Mrs Hanrahan had lived alone as her husband had died a number of years earlier.

He told Ann-Marie Lawlor SC, prosecuting, that the large number of people in the courtroom were her family and friends from Thomandgate.

“She was well-known, well loved, and had a huge amount of connections with the community,” he said. “She was described by her neighbours as a lady you could rely on.”

The detective explained that Mrs Hanrahan had been found dead by her sister and sister’s family. “She couldn’t get access and, when she got access, she could see she was tied and deceased,” he said.

Blood could also be seen and it was obvious the house had been ransacked.

Gardai found that Mrs Hanrahan’s legs had been bound, and the investigation showed that she had died as a result of ligatured strangulation.

“A curtain cord had been tightly applied around her neck,” explained the detective.

Mrs Hanrahan had also received blows to her head and face. Injuries to her fingers were indicative of her trying to release herself from the ligature, he added.

The detective explained that this was the largest murder investigation undertaken in Henry Street in a generation.

There were thousands of door-to-door enquiries and questionnaires, but Iordache had no ties to the community.

“He flitted in and out to commit offences,” remarked Ms Lawlor.

One hundred thousand hours of CCTV were examined and this proved instrumental in terms of identifying her killer.

Footage from the Tesco store in Coonagh on December 13, 2017 showed someone looking over Mrs Hanrahan’s shoulder as she inputted her pin while using her bank card to pay the cashier.

More CCTV showed that this person then followed her home. His car was seen in the vicinity of her home again on December 14 and didn’t leave until after 11am on December 15.

Rose's family found her body at 1.15pm and it is not known when he committed the murder.

As well as the CCTV evidence, the killer had also left behind DNA, which was found during the crime scene analysis.

Mrs Hanrahan’s home was very secure; she used external doors internally for security. However, a rear window had been broken to gain entry, and blood was found on the window frame and on the ligature used to kill her.

DNA was extracted from this blood and sent to a number of countries inside and outside the EU. Investigating gardai engaged with French, UK, Swiss and Romanian authorities, which led to them identifying Iordache as the source of the DNA.

Gardai learned that he had travelled to Ireland on December 12 and was in the country until the 21st. In that time, he was suspected of other opportunistic thefts of elderly people, including another on December 14 - also at Tesco, Coonagh.

Investigators travelled to Romania, where he had returned, and two more DNA samples were attained.

He was interviewed by police there and it was put to him that he had been in Mrs Hanrahan’s home and committed the killing. He denied it, and couldn’t explain why his blood sample was left behind.

Gardai also tracked his movements while he was in Ireland. The car he used was found on December 27 in Rosslare, from where he had left. DNA samples from the car matched those found at the scene and his own DNA sample taken in Romania.

The detective said that Iordache had 29 previous convictions, including eight in Ireland. All relate to theft offences.

Some of his convictions bore similarities to the first part of his crime against Mrs Hanrahan.

“In February 2017, in Supervalu in Cavan, an elderly female was ‘shoulder surfed’ at the checkout, her card was taken and money was taken,” he said.

A month later, he engaged in a similar modus operandi in Dunnes Stores in Ennis.

He also had convictions from the UK, France and Romania. All related to theft and robbery, and he received sentences of up to eight years in prison.

Ioradache was extradited from Sussex  in England in January, 2020. His trial was due to commence this month, but he entered his plea a number of weeks ago. “Sorry for what I did,” he said at the time. He did not speak today.

Mrs Hanrahan’s niece, Avril Kenny, entered the witness box and read a victim impact statement on behalf of her family.

She said that anyone lucky enough to know her aunt knew her as being a most compassionate person. “She was described as being like a fairy godmother,” she said. “She went out of her way to make people happy.”

Ms Kenny said that her aunt had loved children, to whom she was generous, not just in the gifts she gave.

“She always saw something special in people and encouraged us,” she said of the deceased’s nieces, nephews, grandnieces and grandnephews.

“She was always a positive influence on us all. We loved her like a second mother,” she explained. She had also been a loving wife, she recalled.

Ms Kenny said her aunt had enjoyed the simple things and was religious, going to Mass every Saturday evening. She loved her home, pottering around her garden, going to the shops and listening to classical music.

Most of all, she loved being surrounded by family and friends, she said.

Ms Kenny described the deceased as an amazing, kind and loving sister, ‘my mother’s best friend’.

“To see the effect of Rosie’s loss on my Mum has been heart-breaking,” she said. “It has extinguished a light in her.”

It was this sister, who had found her dead, as she and younger family members called in on their way to see Santa that day.

Ms Kenny described the grief, fear, anxiety stress and worry that the family experienced due to the manner of her death.

“We are all left tormented with questions. It has changed who we are,” she said. “The senseless murder instilled a sense of fear across the community among the elderly.”

Ms Kenny said that, although her aunt was a strong, independent person, she was also a 78-year-old widow, alone and vulnerable. The thoughts of how scared she must have been had haunted them.

“After 78 years of kindness to everyone, she deserved a peaceful death,” she said. “She will remain in our hearts forever.”

Iordache’s barrister, Seamus Clarke, said that any words expressed on behalf of his client would ring hollow.

He noted that a plea of guilty to murder was unusual.

Justice Michael White said that it was the duty of the court to impose the mandatory life sentence.

“This was a horrific and needless crime perpetrated on a vulnerable and kind lady, who lived a very rich life,” he said. “She was ruthlessly targeted and shown no mercy.”

He expressed his deepest sympathy to her family and friends.

“I know that she will be remembered at a better time than today,” he said.

Iordache’s life sentence was backdated to 16th Jan 2020, the date he was extradited to Ireland.