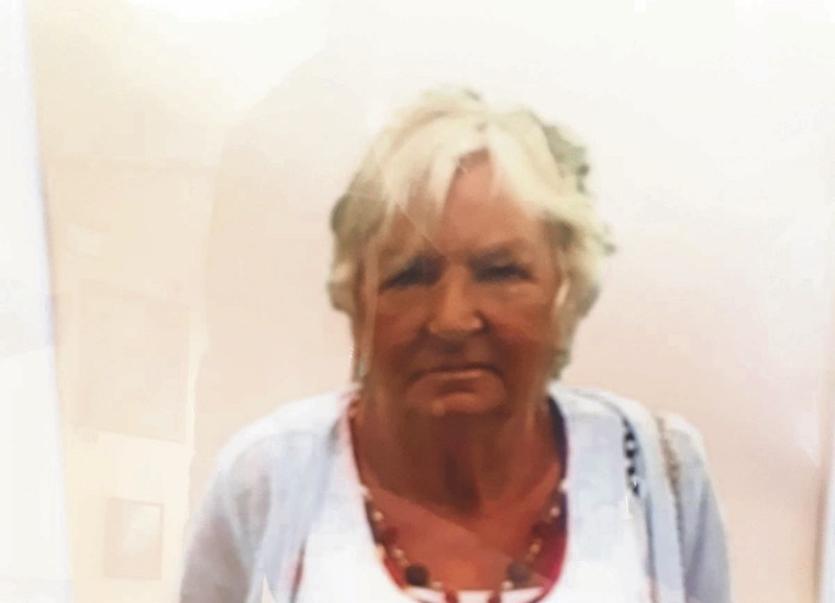 Rose Hanrahan was murdered on December 14, 2017

A ROMANIAN national has admitted murdering pensioner Rose Hanrahan at her home in Limerick city more than three years ago.

When arraigned at the Central Criminal Court this Wednesday morning, Alexandru Iordache, 46, who has an address of Dreptatii Street, Bucharest, Romania pleaded guilty to murdering the 78-year-old widow at New Road, Thomondgate sometime between December 14 and December 15, 2017.

Ms Hanrahan's family were present in Court Number 6 at the Criminal Courts of Justice in Dublin for the brief hearing.

Speaking through an interpreter, Mr Iordache spoke only to confirm his name and tell the court that he was "guilty, and I feel sorry for what I did".

Mr Justice Michael White fixed Monday, July 5, 2021 for sentencing and told family members that they can come to court to give evidence of the effect of Ms Hanrahan's death upon them. 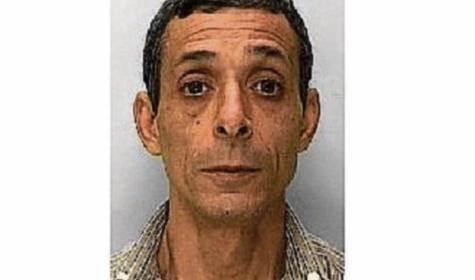 The defendant, who was arrested by police in England nearly two years ago, first appeared before Limerick District Court in January 2020 following his extradition from the United Kingdom.

The murder of Rose Hanrahan sparked outrage and anger in the local community and further afield and led to one of the largest and most complex gardai investigations in Limerick in recent years.