Something about Maria at Dance Limerick show 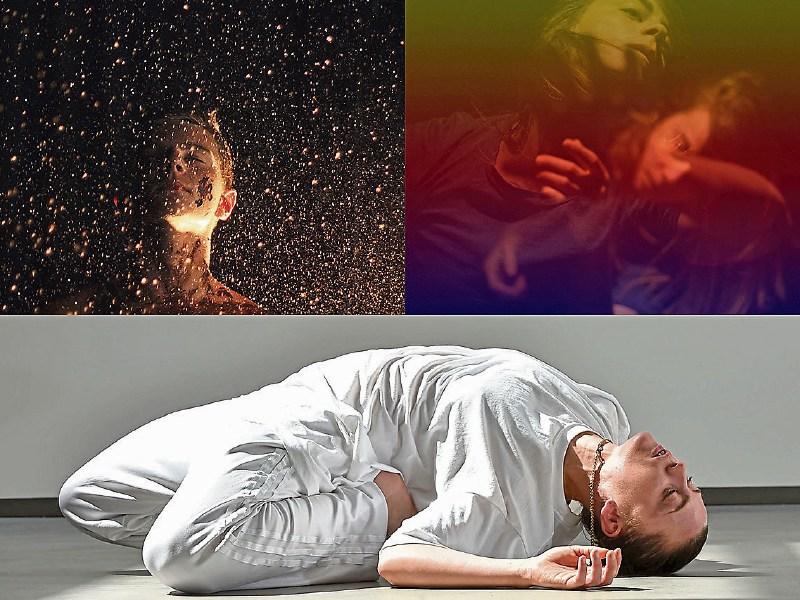 The powerful performances explore the personal, the universal, the idiosyncratic and the mundane in a series of startling portraits of contemporary Ireland. The three diverse works, spanning the poetic to the punk, are connected by their charismatic and powerful performers, female choreographers who have won acclaim.

Produced by Firkin Crane in Cork, in partnership with Dance Limerick, this production is part of a tour which also includes Cork, Ballina, Galway and Belfast.

“We know Maria Nilsson Waller and Emma Fitzgerald from their exciting performances here previously, and I’m particularly pleased that they will be joined by Oona Doherty, who was recently selected as an Aerowaves Artist 2017, reflecting the esteem in which she’s held not just in Ireland but on the European stage. Limerick audiences are in for an extraordinary evening of dance”.

Oona Doherty portrays the the streets of her native Belfast in Lazarus and the Birds of Paradise, Emma Fitzgerald’s new work Rest is a darkly humorous and biographical that combines story-telling, song and dance, while Maria Nilsson Waller, a multi-talented choreographer, who also composes and designs many of her own performance works, presents Prime.