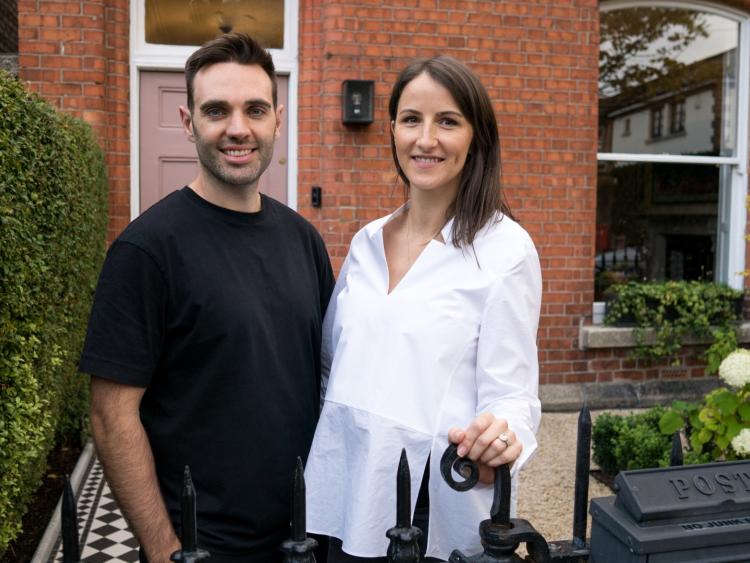 Cian and Kate O’Driscoll outside their Victorian home in Dublin

A LIMERICK couple wowed the judges with their restored period home in Dublin in the latest episode of RTÉ's of Home of the Year.

Cian and Kate O’Driscoll's home will now feature in the Grand Final of the series which will air next week.

Cian, who is from Ennis Road in Limerick, and Raheen native Kate  said they were gleeful with the judge’s comments during Tuesday's show.

Limerick native and judge Suzie McAdam scored the house a ten, which Kate was especially happy with. "I really like Suzie McAdam as an interior designer so to get a ten from her was a dream.”

However, two of the judges, Amanda Bone and Hugh Wallace, weren’t as enthusiastic about the house as Suzie.

Hugh commented he wasn’t fond of the kitchen extension in the home: “I think there’s a simplicity, an elegance and control which we saw in the other rooms but we come here and I just feel like it’s a different house. There’s a confusion in style.”

Kate said she thought the comments were slightly harsh but she doesn’t let that get her down. “You’re never going to agree with the criticism of your own home, it’s your home. The style is not to everyone’s taste, I get that.”

Even with their dislike of the kitchen extension, Hugh and Amanda both scored the home an eight as they littered the rest of the house with praises.

Although Kate has never studied interior design, she has loved interiors since she was a child. “Even as a kid I would paint my room different colours every year!” she laughed.

For budding DIY home decorators like herself, Kate has some tips. The first is that the internet is your best friend. “We did a lot of research, from watching YouTube videos and reading how to do stuff. There’s so much information already there,” she explained. 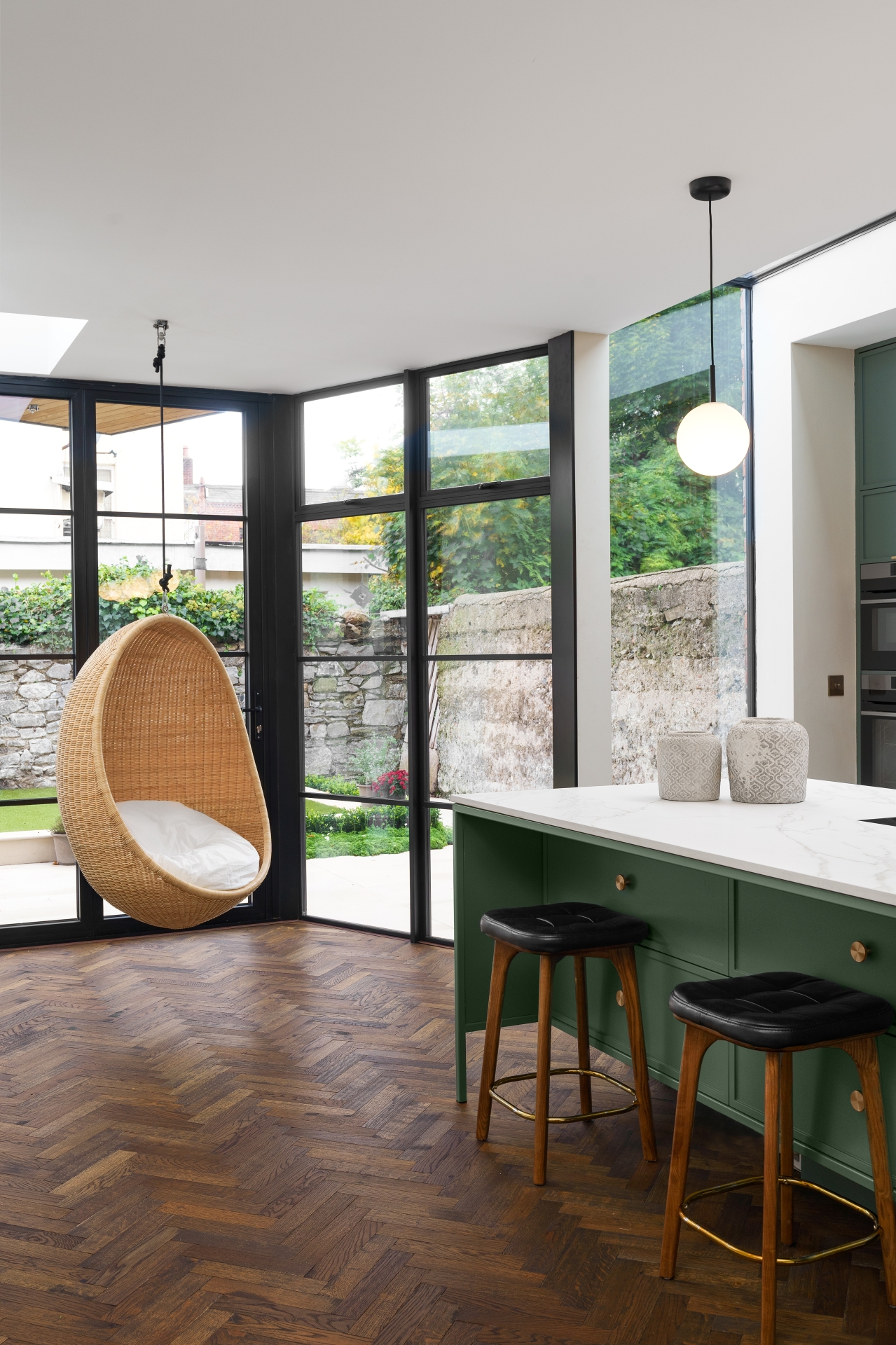 Kate recommends also tackling small jobs first, jobs you can’t mess up too badly. From there, she explains, your confidence will begin to grow and the bigger jobs will seem easier. Kate also argues don’t be shy of a renovation project.

There is a lot of pleasure in turning your house from something old and derelict into a beautiful home. “Don’t be afraid to take on a project like this. You don’t need to do it overnight, you can do it over a long period of time if you need to. The house tells a story and that’s what makes it a home for me,” Kate said fondly.

If you want to see the extent of Kate’s beautiful home and get more ideas for your own DIY project, check out Kate’s Instagram profile.

Cian and Kate will be joined by another Limerick family in the final next week - the McLoughlins from Annacotty, as they battle it out to be home of the year.