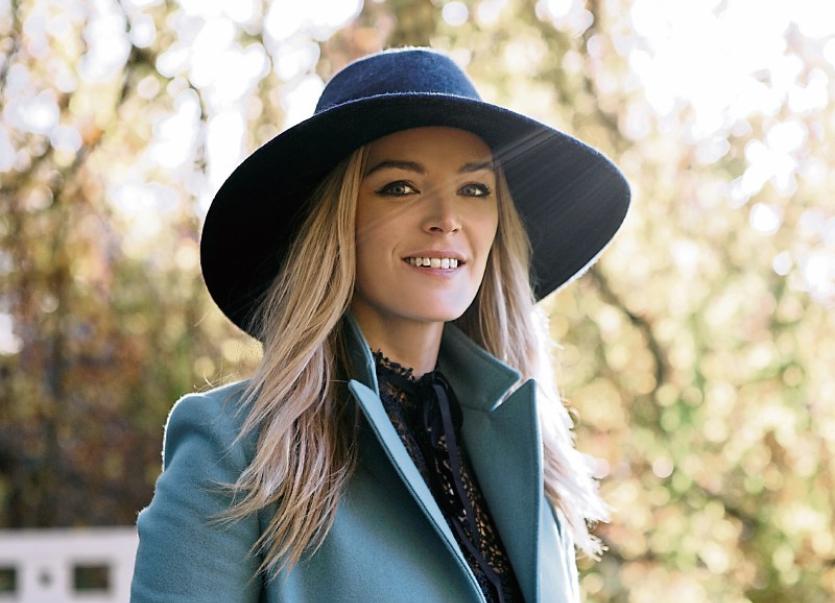 A LIMERICK interior designer is set to take the limelight as a new judge on the RTÉ show ‘Home of the Year’.

Suzie McAdam, born and bred in Castletroy, is one of two new judges on RTÉ favourite Home of the Year’

After spending her secondary school years studying in the Crescent Comprehensive, Suzie moved to Dublin in 2005 to chase a career in architecture.

However, Suzie’s natural talent in art and her creative streak, made her turn more towards interior design: “I moved away from architecture as I realised I was really drawn to colours and textures and the internals of the building appealed to me more than the building itself.”

From there, Suzie has built a successful business in Dublin. Then, in the summer of 2020, she was contacted by RTÉ to take part in this year’s Home of the Year. She was a bit apprehensive at first as she had just given birth to a baby in the springtime, but the opportunity beckoned her and she couldn’t say no: “I was a big fan of the show, I’ve been watching it for years. I love seeing people’s homes, as it is what I do in a way," she told the Leader.

This year’s show has homes from all over the country, and Suzie says the standard is impeccably high: "I was really impressed with the level people had gone to. Ireland is not really known for its interior design but I definitely think we’re packing a punch when it comes to style, influences and creativity.”

Suzie says the show had set criteria when it came to judging. The homes had to have a clever design, creativity and functionality. Suzie had to push her own stylistic choices aside and bring “a fresh set of eyes” to the judging panel. However, the main thing Suzie looked for in the homes was individuality: “Homes should reflect who we are and what we love.”

Suzie got the chance to travel to Limerick to judge a house for the show and said she welcomed the trip home to see her family.

“I really miss Limerick actually, particularly the people. There is a humour in Limerick that is so distinctive. You don’t get it anywhere else, not even in Galway or Clare. They have a kind of friendliness that isn’t too much, it's got a perfect balance of wit, humour and kindness.”

Suzie gave a last piece of advice for budding home decorators in Limerick as well, “the most important thing, I think, is to be brave. Interior design is a medium that allows you to make bold and bright choices. You don’t need to be afraid of beautiful things. You can make mistakes, you can always repaint something, I think it’s always better to experiment.”

You can catch Suzie on Home of the Year with the first episode airing on RTÉ One television at 8.30pm this Tuesday.