Then and Now: More on our patroness saint - Tom Aherne 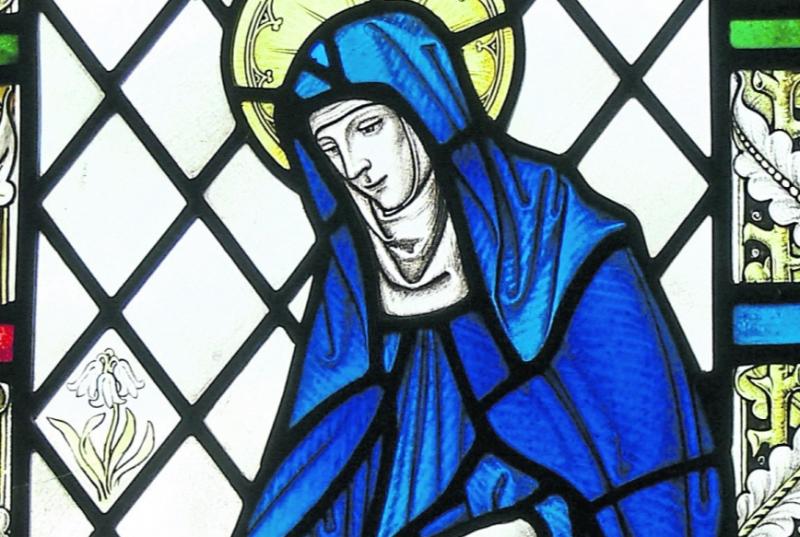 Along with being the patroness saint of Ireland, St Brigid is also patroness of poetry, learning, healing, protection, blacksmithing, livestock and dairy production

SAINT BRIGID'S DAY will be a public holiday from 2023, and last week we began her story, which we now continue.

There are many tales telling of how Brigid made the first cross. According to a story from County Clare a certain woman disliked Brigid and wanted to kill her.

Her chance came when Brigid visited her house. She bade Brigid welcome and offered her a drink of milk into which she had put poison. Brigid however got a little straw and made the sign of the cross over the milk.

She drank the milk and remained unharmed. The people heard of this miracle and began the custom of making crosses in honour of her and hanging them up in their house.

Another story tells that Saint Brigid was by the sick bed of a dying chieftain, possibly her father, soothing him with stories about her faith and her unwavering trust in God.

She began telling the story of Christ on the Cross, picking up rushes from the ground to make a cross. Before his death, the chieftain asked to be baptised. Initially, legend has it, people used to make similar crosses to hang over the door of their homes to ward off evil, fire and hunger.

Over time, word spread about Saint Brigid, her kindness, faith and the making of the cross became synonymous with her and the tradition now bears her name.

The Briedeogs was once a popular custom that was practiced in Saint Brigid’s memory. This consisted of groups of people going from house to house similar to the ‘’trick or treat’’ games played at Halloween.

The group brought musical instruments with which they entertained the households visited. Collections of food and money were made in ‘’ honour of Miss Biddy’’. The Briedoge consisted of a churn-dash round which wisps of hay or locks of straw were tied to resemble a human figure.

A ball of hay served as a head, and was covered with a white muslin cap, such as worn by old women. The figure was clad in a woman’s dress, and a shawl completed the costume. Usually those carrying the effigy had a short verse to say in each house visited.

Here is Brigid, dressed in white,
Give her a penny for her night,
She is deaf, she is dumb,
She cannot talk without a tongue.

In parts of County Kerry, the old custom of going out in the Biddy on Saint Brigid’s Eve continues up to this day. They carry a straw effigy of Saint Brigid as they mark the transition from winter to spring in keeping with the old Irish tradition.

It is a similar custom to Hunting the Wren in West Limerick on Saint Stephen’s Day. The groups collect money which mainly goes to charitable causes, or to hold a Biddy night.

Saint Brigid is connected to West Limerick through Saint Ita, and Shangarry well, and the story from tradition goes as follows: One day Saint Brigid was on her way from Kildare to visit Saint Ita at Killeedy, and night fell on her about a mile and a half west of Newcastle West, where she was near the Rath at Shangarry.

She went into the Chief's fort, and he sheltered her for the night. When morning came, she told them about God and Jesus Christ and the chief said that he would become a Christian. Then Saint Brigid rooted up a few stones out of the ground and the well sprung up, and she baptised them with the water.

St Brigid died at the age of 75 in AD 525 and was buried in the church she created. Her remains were exhumed years later and brought to Downpatrick to be buried alongside Saint Patrick and Saint Columcille. However, her skull was brought to Lisbon where it remains today.

St Valentine
SAINT VALENTINE’S Day is a time for sharing flowers, candy, red hearts and other delights that are welcomed by all shops associated with selling items on love and romance.

The word love is derived from the ancient word ‘lufu and the German ‘liebe’. The word romance meant ‘of Rome’. One of the first references to Valentine’s Day on February 14 is contained in the poetry of Geoffrey Chaucer.

For this was Saint Valentine’s Day, when every bird comes to choose his mate.
The poem was written in honour of the engagement of King Richard 11 to Anne of Bohemia who were both just fourteen years of age at the time. There are a number of theories as to why February 14 came to mark Saint Valentine’s Day on the calendar. The most likely being that it was in the month of February that Saint Valentine was martyred in Rome.

Saint Valentine was a Roman Priest at a time when there was an emperor called Claudius who persecuted the church at that particular time. Claudius had an edict that prohibited the marriage of young people. This was based on the hypothesis that unmarried soldiers fought better than married soldiers because married soldiers might be afraid of what might happen to them or their wives or families if they died.

It was a very permissive society in which Valentine lived and polygamy would have been much more popular than just one woman and one man living together. And yet some of them seemed to be attracted to Christian faith. But obviously the church thought that marriage was very sacred between one man and one woman for their life and that it was to be encouraged.

And so, it immediately presented the problem to the Christian church of what to do about this. The idea of encouraging them to marry within the Christian church was what Valentine was about. And he secretly married them because of the edict. Valentine was eventually caught, imprisoned and tortured for performing marriage ceremonies against the command of Emperor Claudius the second.

There are legends surrounding Valentine's actions while in prison. One of the men who were to judge him in line with the Roman law at the time was a man called Asterius, whose daughter was blind.

Valentine was supposed to have prayed with and healed the young girl with such astonishing effect that Asterius himself became a Christian as a result.

In the year 269 AD, Valentine was sentenced to a three part execution of a beating, stoning, and finally decapitation all because of his stand for Christian marriage. The story goes that the night before his martyrdom February 14, Valentine sent a note to the girl he had fallen in love with and signed it ‘’with love from your Valentine’’.

Many a poet made a nice income as a St Valentine card versifier over the years even though some of the verses would make you cringe. Many people like the lines from the song ‘’you are Sixteen’’ in Oscar Hammerstein’s musical, The Sound of Music:

A bell is no bell ‘’til you ring it,
A song is no song ‘’til you sing it,
And love in your heart, wasn’t put there to stay
Love isn’t love, ‘’til you give it away.

It is a date that men cannot forget, or they will be left with deep regret, but surely not as bad a faith as martyrdom suffered by Valentine. 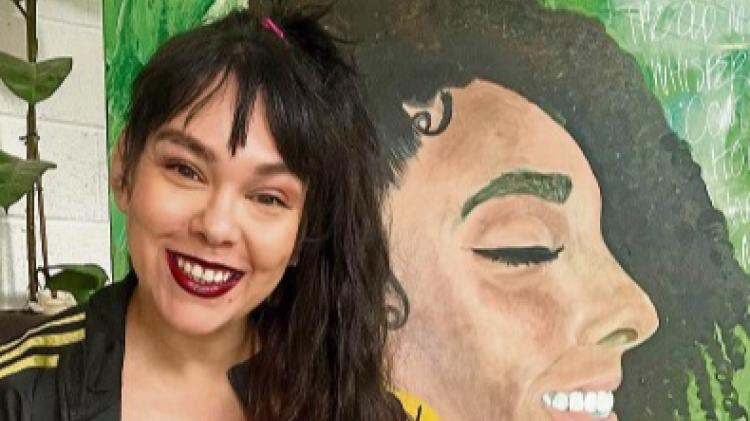