Limerick-based creative writer who has a series of workshops upcoming 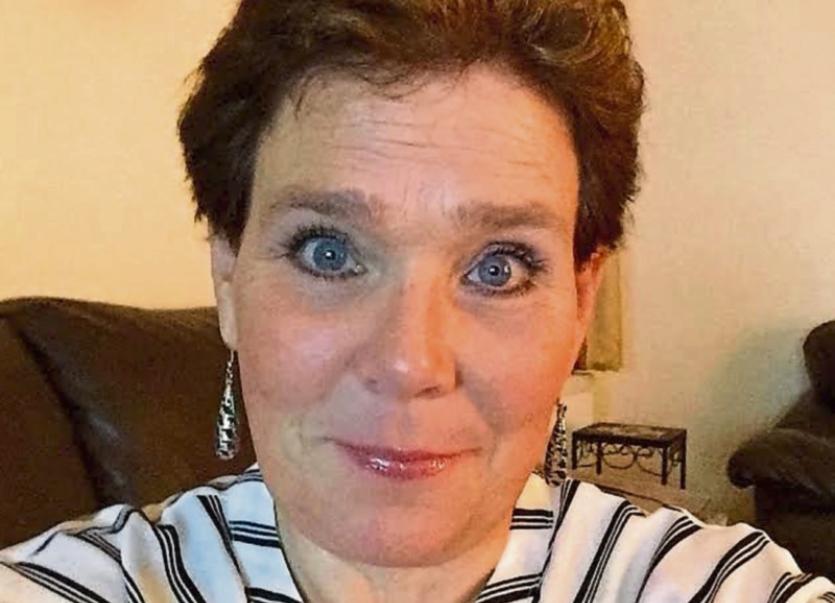 In 2008, I started working in Limerick as I wanted a career change.

To start with I designed the courses that I would have liked to have taken had they been available to me and sent them out to various agencies including Friars’ Gate. Previously, I attended RGN West Roding School of Nursing, London; took a BA English Literature degree at Lehman College, New York; a MLA (Master’s Degree in Liberal Arts) at St. Edward’s University, Austin, Texas; and finally an MA in Creative Writing, from the University of Limerick (UL).

My family are great readers but until recently, no one besides myself had shown any interest in writing.

My mother, Anne, has been a constant source of inspiration for me. She is a hero, a warrior and one of the nicest people I know. She is, also, a great critical thinker and has taught me to do the same. My brother,, Kevin, has just started writing and has read his work at the last two Open Mic Nights at Friars’ Gate Theatre. I have written stories since I was a child. I had poems published in magazines when I was a teenager but then I got busy with other things. I moved to London to start my nursing career and until I went back to college, I postponed writing. Then, I took a creative writing course in New York and it all began again. I love words, with their power and versatility. In the hands of a talented writer, the simplest word can transform a thought, a feeling, and a way of seeing. Doing the MA in Creative Writing took this to a completely different level of understanding for me.

The process of writing a novel began for me during the MA in Creative Writing this year and I hope to finish it in the coming months.

It is a story about a man who wants to live an ordinary life, who is happy to be quiet and live in the same place that he was born, with no exceptional highs or lows. When the love of his life dies, his life spirals into chaos. It is a work in progress. The market is very competitive for writers today. I know from my students that it is self-defeating to be continuously rejected; however, I was at a talk at the Irish Writers’ Centre in Dublin last year with literary agent Faith O’Grady, Declan Meade from the Stinging Fly, and others. They talked frankly about the industry today and while it is very tough to get that book deal, the good, well-told story, is still all-important.

Friars’ Gate Manager, Caoimhe Reidy, is always very open to new ideas and when I approached her about teaching creative writing and memoir writing she was enthusiastic.

They have been running there now for nearly eight years. There are so many people who write but have no one to share their work with or have a place where they can go to learn how to improve their work, to learn the rules of writing and how to shape their stories. My classes are quite structured and explore all the elements of creative fiction writing. The upcoming Open Mic Night in Friars’ Gate is an extension of these classes. It provides a platform for people to share their work with others in a supportive and welcoming setting.

Writers are there to be encouraged.

Literature is a reflection and an examination of human nature in all its forms. It is a universal platform for the exploration of truth, justice, and morality. We have never needed that more than we do today. We need the fearlessness of the novelist, the short story writer, and the poet. While I am not in a formal writing group as such, during the MA in Creative Writing, I had the privilege of sharing a year and many workshops, with a very talented bunch of writers. We are scattered around the world now but we stay in contact and share work with each other for critiquing. I do think that writing groups are an essential support for writers. I like movies and reading as a form of inspiration. TV programming has become quite sophisticated in recent times and I love to watch good storytelling.

The people that I meet everyday inspire me.

Narrative 4 (N4), for example, is a global organisation that fosters empathy by breaking down barriers and shattering stereotypes through the exchange of stories across the world, I work with diverse groups and schools around Ireland. The organisation was founded by author, Colum McCann and Lisa Consiglio, in 2012, and is led by globally influential artists, educators, students and community advocates.

N4 is developing the next generation of empathetic leaders and citizens. It is hugely rewarding work. Last week, I worked with Fifth Class students from Our Lady Queen of Peace Primary School in Janesboro, and they gave me such hope. They are so engaging, smart, and open. Narrative 4 recently opened their first centre outside of the USA, in Limerick City, at 58 O’Connell Street. In this I am reminded of a quote from Colum McCann about storytelling: “If we can know that our story is valuable and the story of the other person – across the street, across the ocean, across the wall, happens to be valuable too.

There are all sorts of things we can do in relation to ideas of peace, belonging, and becoming.” That is pretty incredible if you ask me!

Sheila Quealey will be running an Open Mic Session at Friars’ Gate Theatre on Wednesday, December 14 at 8pm and a creative storytelling course, at the same venue, in the New Year. If you are interested in creative writing please access: http://www.friarsgate.ie/ http://www.limerickwriterscentre.com/ www.narrative4.com and http://limerickclare.etb.ie.