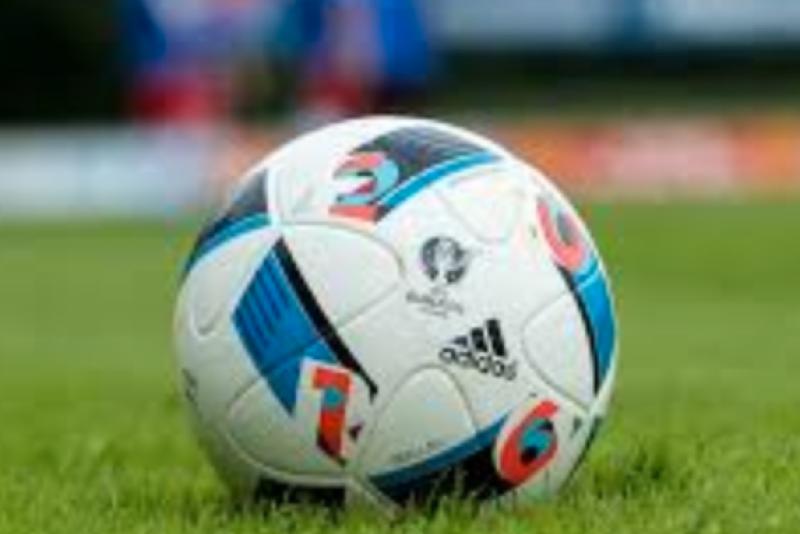 The new initiative is in partnership with O'Donnell Coaching Development.

A squad of 20 boys is to be selected to represent the Thomond Academy in the Kells Blackwater Cup in Meath for boys born in 2010/2011 and who are not entering secondary school in September 2022.

The Kells Blackwater tournament looks to bring together between 1300-1500 players from all across Ireland for the country’s largest pre-season schoolboy soccer tournament.

Teams are expected to enter from both the SFAI and NIFBA, where in the very best of the whole of Ireland can test their abilities ahead of the new season. 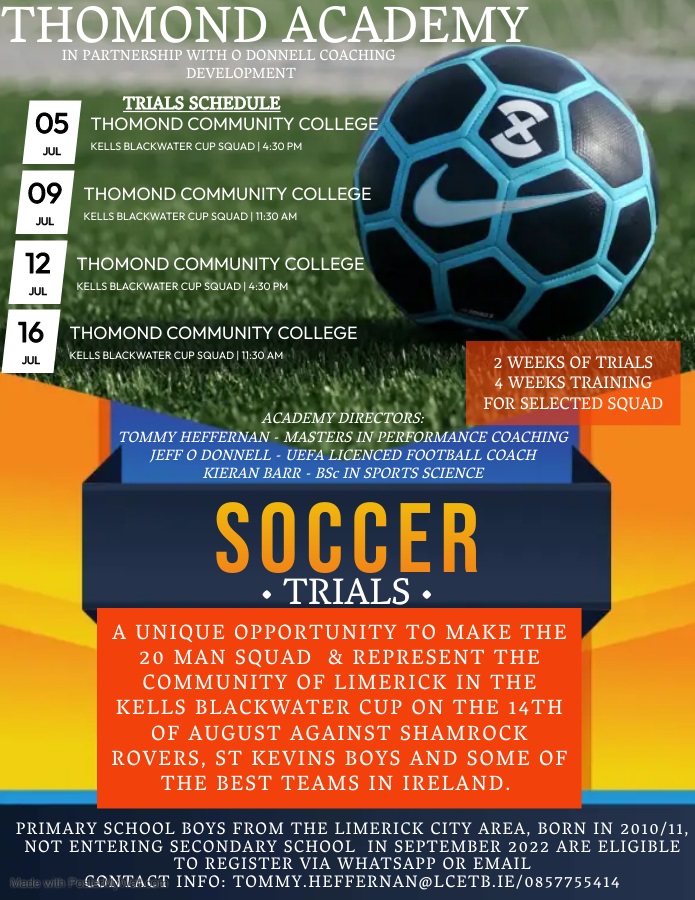