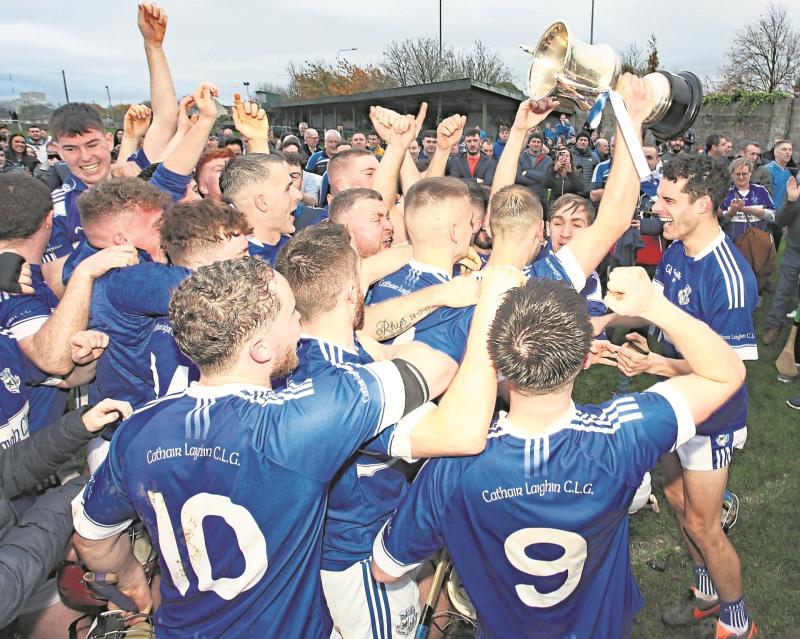 EAST Limerick side Caherline journey into the Munster club hurling championship for the second time this Sunday.

The county JAHC winners play Cork's Ballygiblin in Kildorrery at 1.30pm this December 12.

Tickets for the Caherline semi final can be purchased here

That victory for the men in blue and white also booked this Munster club spot.

Andrew Brennan played in that tie and his experience will be key on Sunday.

Caherline are coached by Declan Gillane (Patrickswell) and have added the East Limerick Brian Butler Cup title since they won the county championship.

Captained by Padraig O’Keeffe, Caherline will look to Brennan, Jake Kennedy, David Balfry, Jack Carroll and Paraic Wixted among others to help them reach a Munster final.

Blackrock (2009) are the only Limerick side to win this Munster club championship and Feenagh-Kilmeedy (2013) were the last side from the county to contest a final.