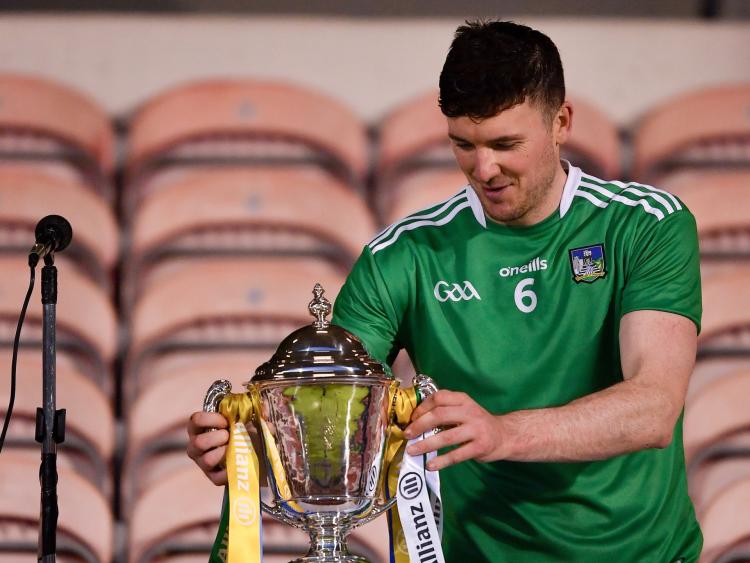 DETAILS of Limerick's opening games in Division 1A of the Allianz Hurling League have been revealed.

League champions Limerick are set to begin the defence of their Allianz Hurling League title on Saturday, May 8 against Tipperary at the LIT Gaelic Grounds at 5.30pm.

In the second round, Limerick will travel to Salthill to face Galway at Pearse Stadium on Sunday, May 16 at 3.45pm.

Limerick's remaining fixtures will be against Westmeath, Waterford and Cork, with exact details expected to be released in the coming days.

Each team will have five games in the Allianz Hurling League and there will be round robin groups of six.

There will be no quarter-finals, semi-finals or final. Instead, there will be joint winners - or if teams that win in Division 1A and 1B meet in the championship that game will double as a League final

The Division 1 hurling league relegation play-off will act as a curtain raiser to the All-Ireland senior semi-final in August.