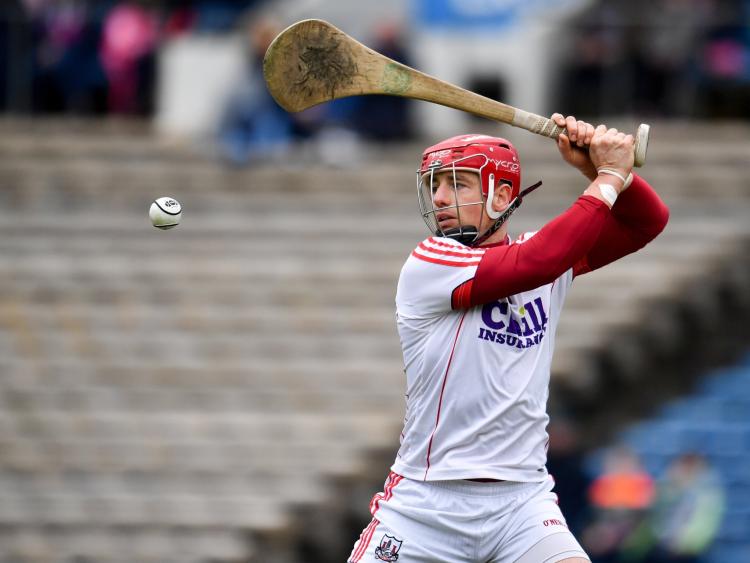 The 36-year-old made his senior debut in 2007, stepping in for the suspended Donal Og Cusack. He remained understudy to the Cloyne man until becoming the regular No1 from 2013 onwards.

Just before Christmas Nash submitted a transfer from his native Kanturk to join South Liberties in Limerick. The transfer has been processed by Limerick County Board and is now at Munster Council level pending full confirmation in the next week.

Nash is no stranger to South Liberties - both his parents Tom and Phylis (Shanahan) are natives of the area.

He could be set to line out alongside his first cousins; Barry and Brian Nash.

In the colours of Kanturk, Anthony Nash played on teams that moved up from the junior ranks to senior - winning an All-Ireland club IHC title in February 2018.

South Liberties will play in Section B of the Limerick SHC in 2021, alongside Adare, Monaleen, Blackrock, Garryspillane and newly promoted Kildimo-Pallaskenry.