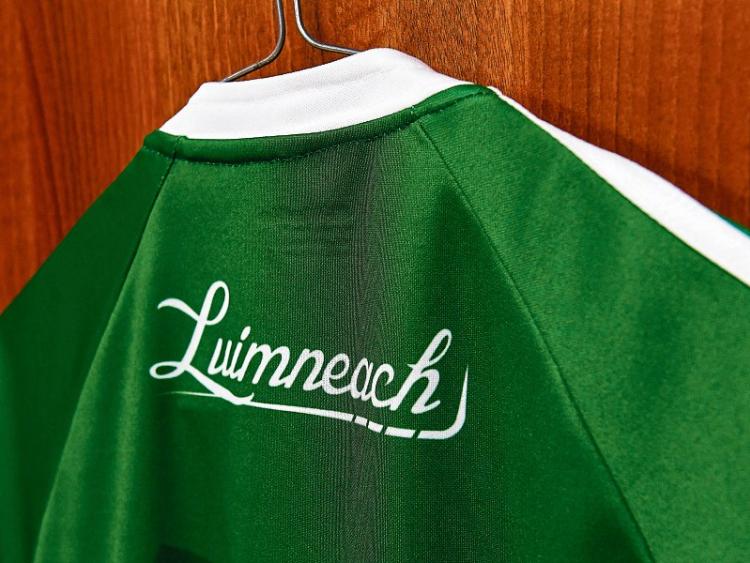 A TRIO of Limerick GAA inter-county teams are in championship action this Saturday afternoon.

In the LIT Gaelic Grounds the county minor footballers and U20 hurlers play in a double-header, while the minor hurlers are in action in Thurles.

All that comes 24-hours before Limerick play in the All-Ireland SHC final in Croke Park.

All four games behind closed doors of course!

Twice Covid-19 has already forced the minor and U20 fixtures to be postponed but in the past week came confirmation that they were to see pre-Christmas action.

Originally due into action over seven months ago and then they were within days of action in October but on both occasions Covid-19 lockdowns inferred.

The U17 footballers play Waterford in a quarter final fixture - live on the Munster GAA website.

If victorious Limerick would play the Munster MFC semi final the following Wednesday night, December 16 at 7pm against Clare or Tipperary.

The county U17 hurlers play Cork in in Thurles at 1pm in a semi final tie - live online on TG4 YouTube.

Victory would send Limerick into a Sunday December 20 final against Waterford or Tipperary.

Diarmuid Mullins (Mungret) is in his second year as Limerick minor manager. He has Andrew O'Shaughnessy (Kilmallock), Tommy Quaid (Effin) and Ger Barry (Killeedy) as his coach-selectors.

Limerick will meet Cork in a semi final tie that will be televised live on TG4.

In the other semi final, on Tuesday December 15, Tipperary and Waterford meet at 7pm in Fraher Field Dungarvan.

The winners will contest the Munster U20 Hurling Final on Wednesday December 23 at 7.30pm.

There are four members of the current senior panel in the U20 ranks - Jason Gillane, Josh Considine, Brian O'Grady and Mark Quinlan.

This quartet will play at U20 level on Saturday and will then be part of the extended senior panel in Croke Park 24-hours later.
Na Piarsaigh's Beary is in his second year as manager.

Mark Lyons and Leo Morrison are the S&C coaches.