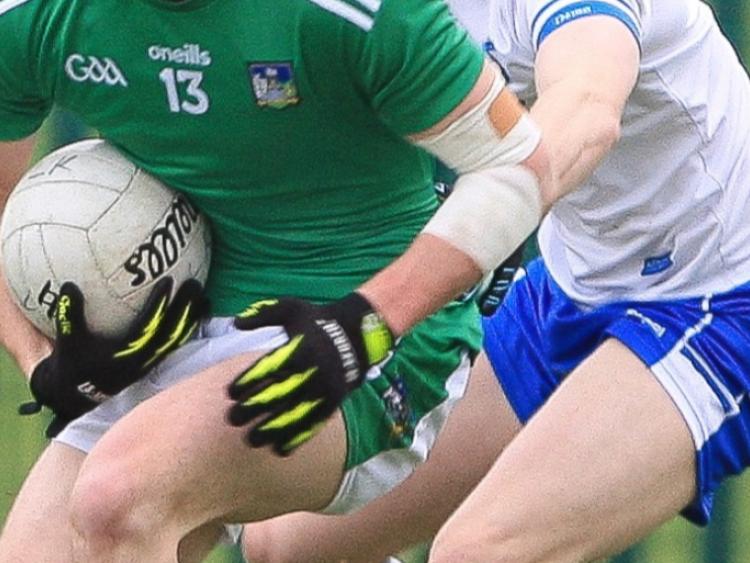 THE Limerick minor football team to play Waterford has been named.

The sides meet in the Munster championship quarter final this Saturday (1pm) in the LIT Gaelic Grounds.

If victorious Limerick would play the Munster MFC semi final next Wednesday night, December 16 at 7pm against Clare or Tipperary. 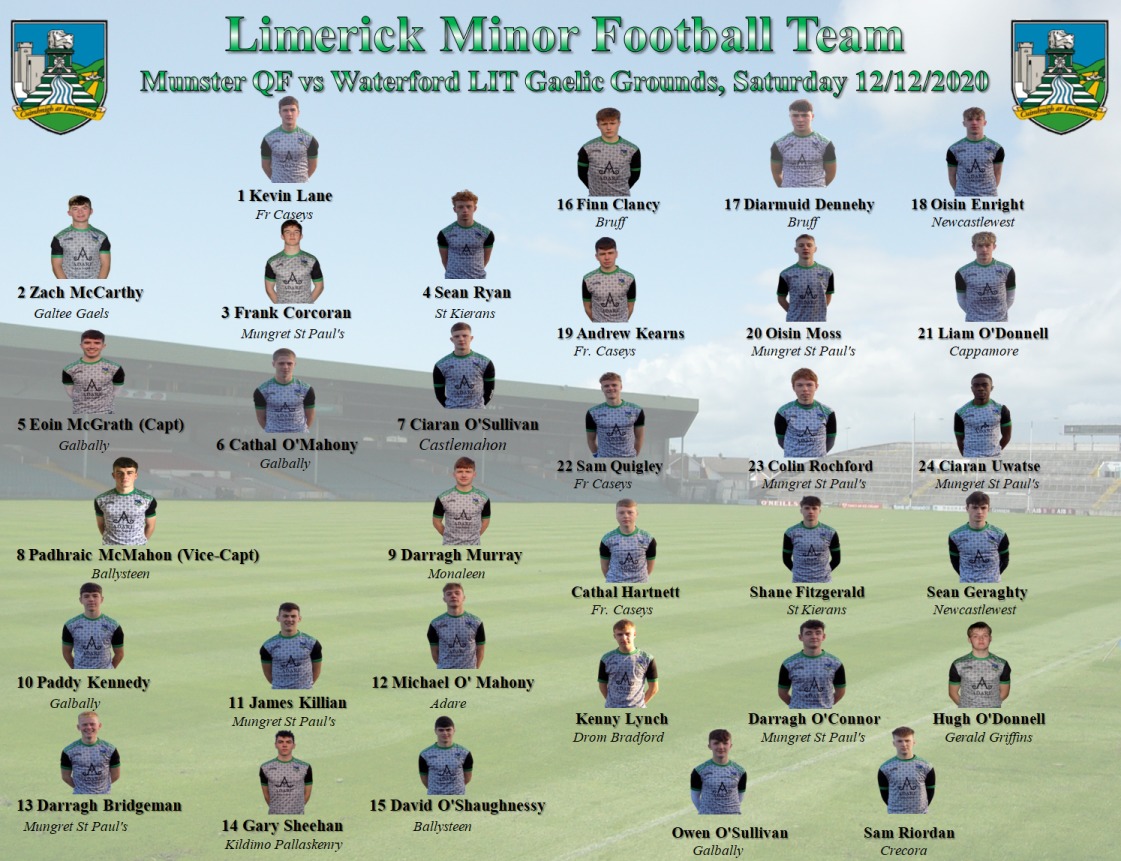