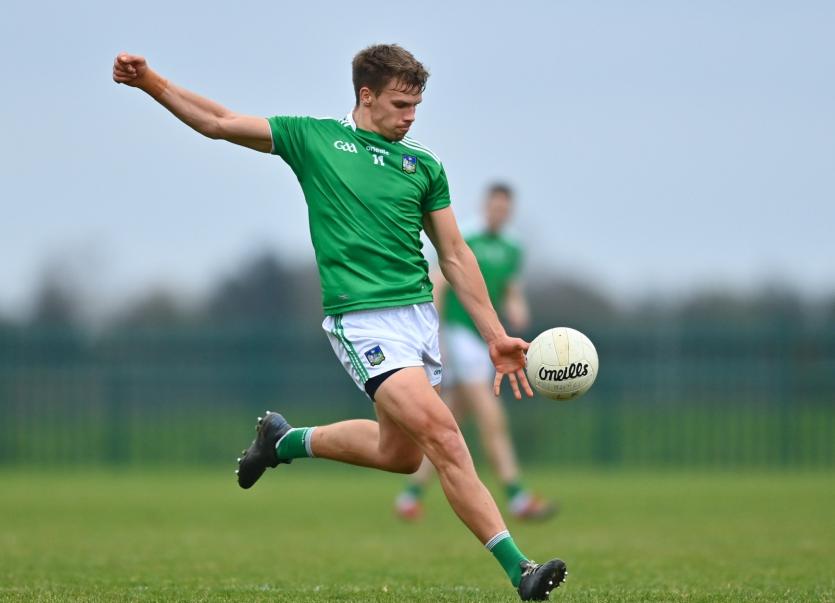 Billy Lee's side travel up the west coast in the knowledge that a win in Markievicz Park will seal promotion out of Division Four. Throw-in is 2pm.

Limerick won the opening four games of the league back in the Spring but have now lost their last two outings.

With Wexford, Wicklow and Antrim very much still in the promotion race, only a win will seal Limerick's finish in the top two places and end a four year stay in the bottom division.

Limerick have named an unchanged side from the one defeated by Wexford last Sunday in Mick Neville Park.

Limerick trailed by eight points at half time in that tie but battled back to lose by just three.

The personnel are unchanged but their are positional switches in attack.

Among the subs Bob Childs returns after injury.

Limerick used 20 players in the defeat to Wexford - six were making their first appearance of the 2020 league.

After the game in Sligo, Limerick will have to turn attentions to the Munster Championship. The men in green and white play Waterford in the Munster SFC quarter final on Saturday October 31 in Dungarvan.