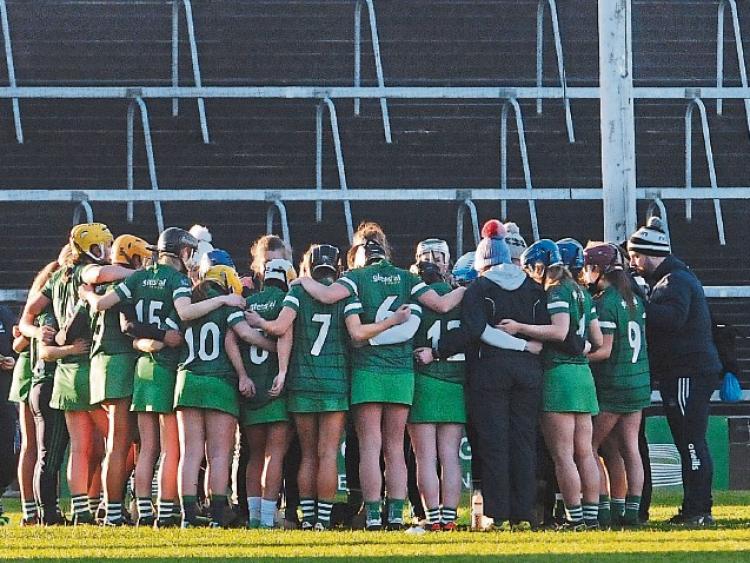 THE Limerick camogie side has been named for Saturday's round one tie in the Liberty Insurance All-Ireland Senior Championship.

Eleven of that team start - Neamh Curtin and Orlaith Kelleher were introduced as subs in that tie and now start, along with Sinead McNamara and Niamh Ryan as the other new faces.

Saturday is the first of three championship games for Limerick with Waterford and Kilkenny to follow.

Manager Paul Sexton leads Limerick into his first championship. His coach-selectors are Paudie Malone and Colin Cummins, with John Blackwell the team's strength and conditioning coach.

Limerick are jointly captained by Muireann Creamer and Caoimhe Costelloe.

Limerick have named 11 substitutes for Saturday with many among the seven fresh faces that have joined the inter-county panel since the league back in the Spring.