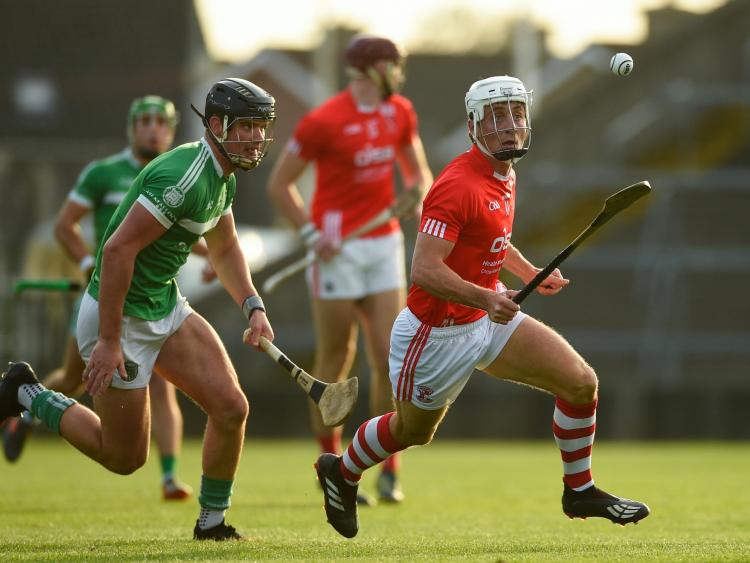 DOON booked their spot in the final of the Limerick senior hurling championship with this victory over Kilmallock.

In the end the east Limerick side were 2-20 to to 1-17 winners in the LIT Gaelic Grounds.

Doon now play either Na Piarsaigh or Patrickswell in the final next Saturday.

Doon were led by seven points from Pat Ryan and two goals from Jack Ryan.

Kilmallock had the aid of a gentle crossfield breeze in that opening half but Doon looked to be benefiting from their quarter final the previous week against South Liberties.

Doon were helped to the five point half time lead by five points from play from inter-county man Pat Ryan.

He had the opening two points in a half where the men in red led throughout.

Oisin O'Reilly and Graeme Mulcahy had Kilmallock points but with two successive scores from Josh Ryan, the east Limerick men were 0-6 to 0-4 clear on 11-minutes.

David Woulfe had a fine score for Kilmallock and it was a one point game on the 20th minute.

Then came the Doon goal - created by Josh Ryan and finished from close range by Jack Ryan.

When Pat Ryan notched his fifth of the day and Bary Murphy his second from play, Doon were 1-10 to 0-7 ahead with 23-minutes played.

Paudie O'Brien and Kevin O'Donnell hit back for the south Limerick men but two late frees from Murphy ensured a five point advantage for Doon at the break after a half where Kilmallock had six wides - double that of Doon.

The lead was out to seven points within three minutes of the restart with Murphy and Ryan again scoring.

By the second half water break it was 1-17 to 0-15 with Ciaran O'Connor and O'Donnell points bidding to ignite a Kilmallock fight back.

Then as the semi final entered the final 10-minutes Jack Ryan hit for his second goal and a 2-18 to 0-15 lead on a night when the sides evenly shared 18 wides.

As the stopwatch reached the end of normal time Graeme Mulcahy hit a Kilmallock goal but there was no deny Doon a return to the county final, which they last lost to Na Piarsaigh in 2018.