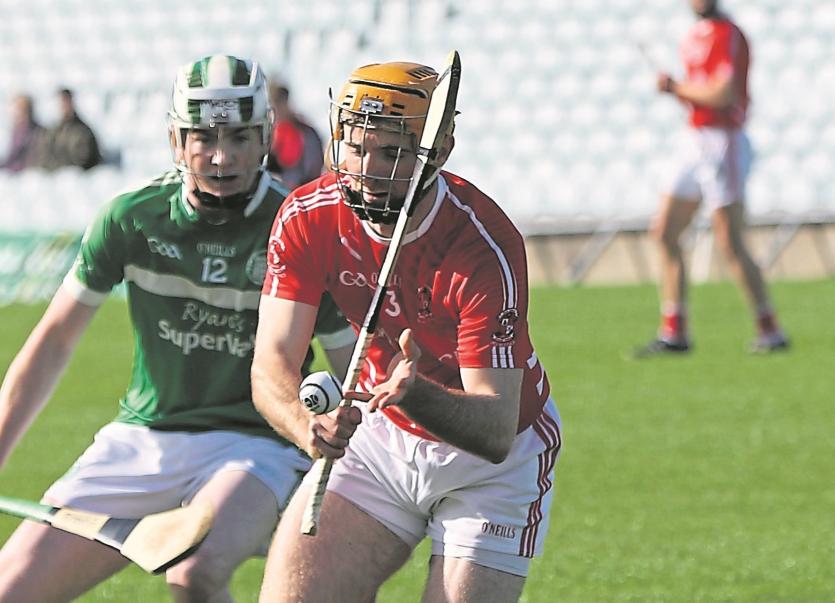 THERE is a hectic August Bank Holiday weekend of cub hurling championship fixtures across Limerick.

There are 24 games across the top four tiers of club hurling and for some senior and intermediate clubs, a second defeat will end their chances of reaching the knockout stages.

All round one losers in SHC and IHC the are back in action and a second defeat will end their ambitions of silverware - Covid-19 saw Limerick restructure the senior championship so only two group games per team in these two grades.

This weekend will also see eight teams make their first appearance in this season's restructured championship.

In the Limerick SHC, the four round one losers were Na Piarsaigh, Adare, South Liberties and Blackrock.

A second defeat for any of the four will confirm relegation worries, while victory or a draw will leave them awaiting the results from the third round games.

The four team making their seasonal reappearance are Doon, Garryspillane, Ahane and Murroe-Boher.

In Section A, Doon and Ahane know that victory would see them into at least a quarter final. In Section B, Murroe-Boher and Garryspillane wins would set them up for progress but at the very least ensure no relegation.

In the Nick Grene Limerick IHC, Feohanagh, Effin, St Patricks and Hospital-Herbertstown are enter the fray after byes in round one. Like the senior championship, they face sides that lost in round one.

There are two games this Friday evening with further action on Saturday and Sunday.