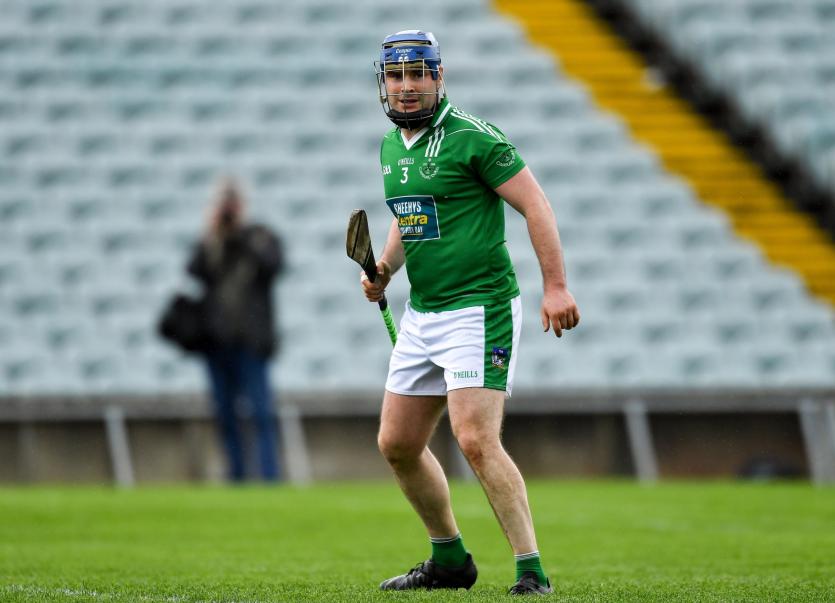 BACK in 2010 Richie McCarthy played in the Limerick SHC final.

A decade ago McCarthy’s club Blackrock were playing in the junior grade and he played senior with amalgamation side Emmetts.

Fast forward to Saturday and McCarthy and Blackrock play in the Limerick SHC – ending a wait of over two decades for the Kilfinane-Ardpatrick club.

“It’s massive for the club and we can’t wait,” McCarthy told LeaderSport ahead of Saturday’s tie with Ballybrown in Bruff.

Today's tie will be the club's first Limerick SHC tie since 1997.

Back in 1993 Blackrock were promoted up senior but their stay was just four years.

For a decade they were a junior club but then started their climb back up the ladder of Limerick club hurling - 2009 JAHC winners and 2019 Premier IHC winners.

”When we won that All-Ireland junior title in Croke Park (February, 2010) we felt we had a right good team but we would never have thought it would take us so long to get up senior. The intermediate championship is right tough and we were so close a few years until last year we got up,” outlined Limerick’s 2018 All-Ireland SHC winner.

”It is special to go all the way from junior up to senior and not many would have done it – I know we had Effin in Limerick and Bennetsbridge did it down in Kilkenny too,” explained the 2013 All-Star.

McCarthy, Dave Moloney, Brian Moloney and others remain from that 2009 Limerick JAHC team.

“We would have no worries about experience. I knew senior will be a step-up but had great games in the Premier IHC and between the Senior B group and the PIHC I think it’s pretty level,” said the Blackrock hero.

Like all other clubs, Blackrock were on the challenge game circuit in recent weeks.

”I was a bit sceptical if we would ever get back hurling but it has been great for club managers to get the five weeks to prepare and the challenges games did feel a bit of a novelty with teams playing across Munster.”

Last November the former Limerick full back announced his retirement from inter-county hurling.

While the current pandemic curtailed preparations, McCarthy is happy to give the south Limerick club his full attention.

"I'm enjoying it - there is less pressure and you are less under the spotlight than when you are with Limerick. I'm feeling good too and looking forward to the next few weeks".

Blackrock play Ballybrown at 7pm in Bruff. The other team in this Limerick SHC group is Garryspillane.