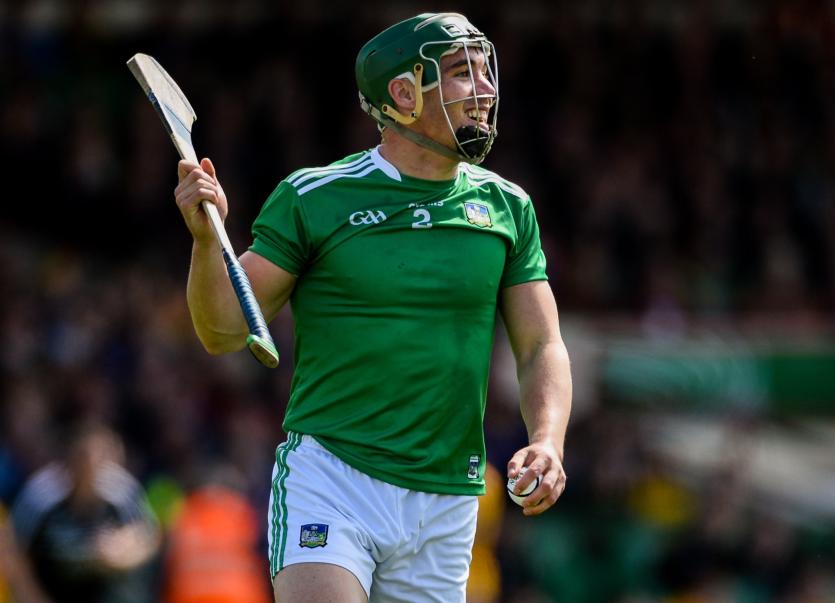 ALL the way from their training camp in Portugal, Limerick have confirmed their starting team for Sunday's Allianz Hurling League tie with Westmeath.

There are eight changes to the team that beat Cork last Sunday with first league starts for Darren O'Connell and Brian Ryan.

Into goals comes Barry Hennessy, with an unchanged full back line in front of him.

In the half back line just captain Declan Hannon remains, with Barry Nash and Dan Morrissey into the line-up in place of Diarmaid Byrnes and Paddy O'Loughlin.

Darragh O'Donovan moves into midfield to join William O'Donoghue - Cian Lynch who was substituted in the win over Cork does not appear on the matchday panel for the Westmeath tie.

It's an all new-look half forward line of David Reidy, Tom Morrissey and Brian Ryan.

In the full forward are Darren O'Connell, Seamus Flanagan and Graeme Mulcahy.

Six of the eight dropping out of the starting team are selected among the 11 substitutions but Lynch and Gearoid Hegarty, who was also substituted in Cork, are absent.

Limerick have played six games in their 2020 season with Darragh O'Donovan the only player to have played every minute of action in the Munster League and Allianz League to date with 33 different players getting game time. Tom Morrissey, David Reidy, David Dempsey and Barry Nash have seen game time in all six games so far.

Limerick return to Ireland on Saturday after a five night warm weather training camp in Portugal.