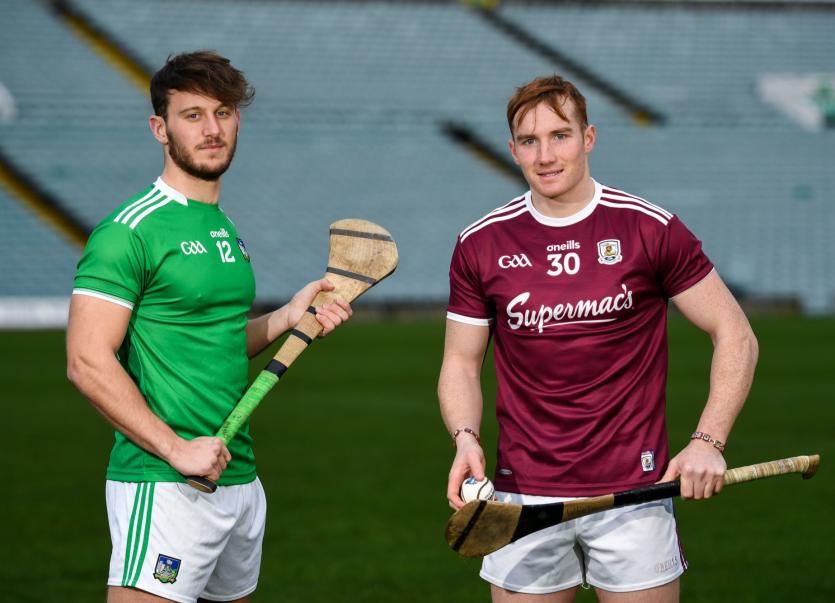 Top billing goes to the hurling clash of Limerick and Galway – the first meeting of the teams since the 2018 All-Ireland SHC final. This game is live on TG4.

That game has a 2pm start in the LIT Gaelic Grounds, which hosts a double-header – Limerick playing Tipperary in round one of the Littlewoods Ireland Camogie League at 4pm.

As Limerick go in search of five competitive wins for the first time since 2010, Billy Lee has named an unchanged team from that which beat Waterford last weekend - details here

Over 10,000 is expected in the LIT Gaelic Grounds where Limerick continue on their Allianz Hurling League title defence against a Galway team now managed by former Limerick and Na Piarsaigh hurler Shane O’Neill.