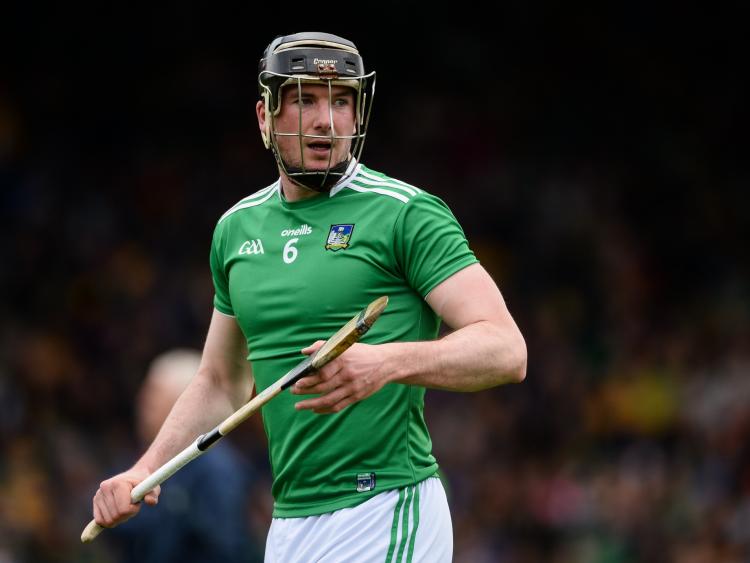 THERE are seven changes to the Limerick team for Sunday's Allianz Hurling League clash with Galway.

The first meeting of the counties since the 2018 All-Ireland SHC final has a 2pm start in the LIT Gaelic Grounds - live on TG4.

Into the Limerick team for their first appearances of the 2020 season are captain Declan Hannon and Nickie Quaid in goals.

And, there is a first ever league start for Kilmallock's Aaron Costello at corner back.

Among those dropping out of the team from that comeback win are Patrickswell trio Cian Lynch, Aaron Gillane and Diarmaid Byrnes, goalkeeper Barry Hennessy and Mike Casey, who went off with a knee injury in Thurles.