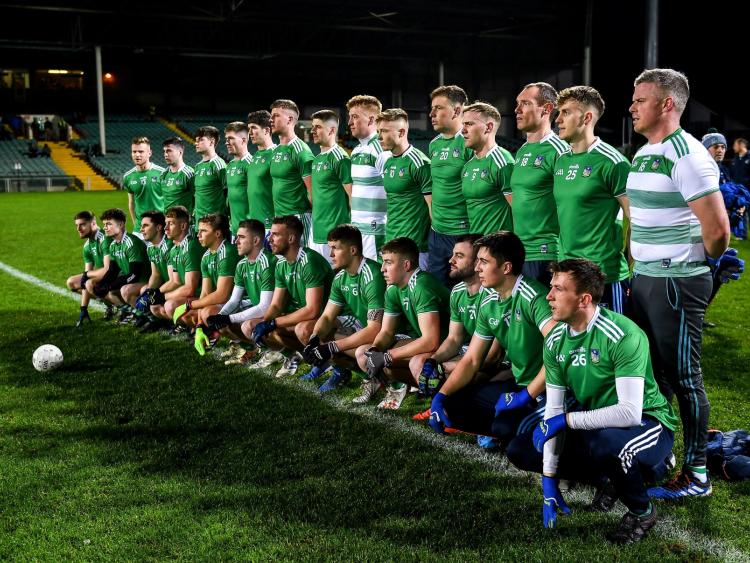 LIMERICK have named an unchanged team for their round two Allianz Football League tie against London.

Billy Lee's side meet The Exiles in Mick Neville Park in Rathkeale at 12noon in their Division Four tie this Sunday.

Their are 14 different clubs represented in the starting 15 - Limerick SFC winners Newcastle West the only club with more than one in the line-up.

Limerick are looking to stretch their unbeaten run to five games in the 2020 season and make it back-to-back league wins.

The matchday 26 is also unchanged from the win over Waterford last Saturday night - Sean O'Dea among the subs as he battles back to full fitness.

Midfield is Tommy Griffin who played with IT Carlow in their loss to DCU in the Sigerson Cup final on Wednesday night.