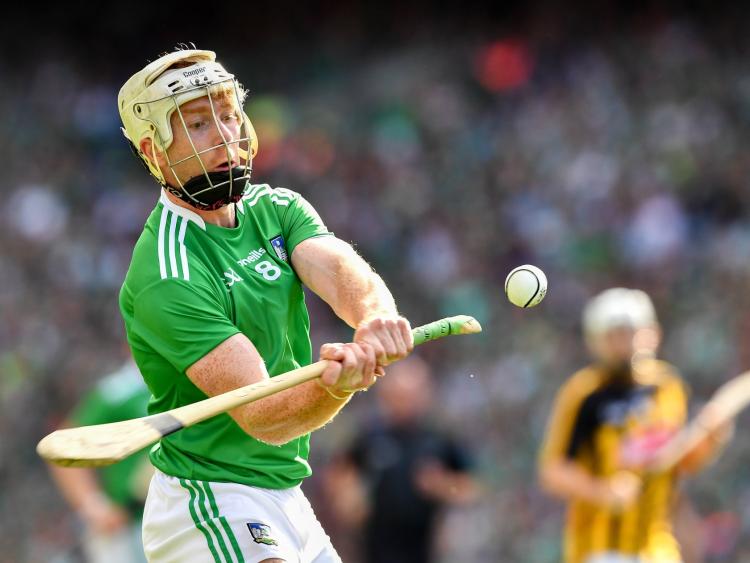 Limerick GAA have confirmed the Limerick senior hurling captain and vice-captains roles for 2020.

Adare's Declan Hannon continues to captain the team for a third season.

As a teenager he captained Limerick to a Munster MHC title and Ardscoil Ris to a Harty Cup title - both in 2014.