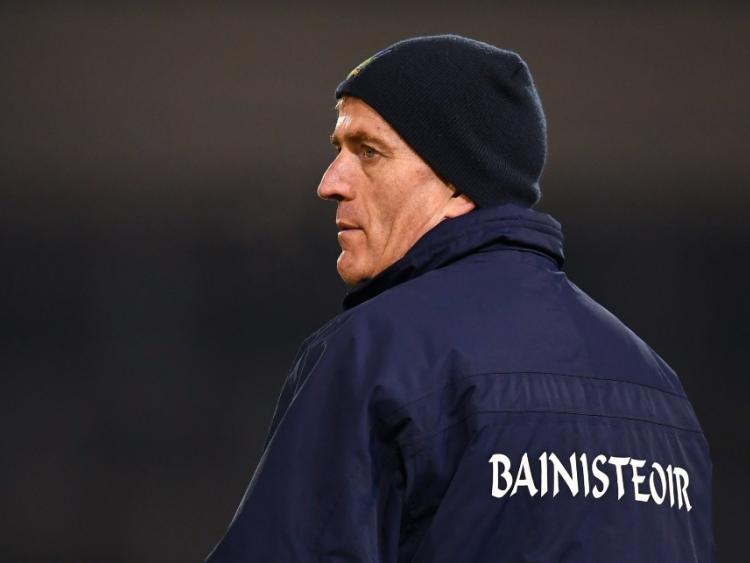 THERE is one debut in the Limerick senior hurling team to play Tipperary in the Co-Op Superstores Munster Hurling League this Friday evening.

Darren O'Connell of Kildimo-Pallaskenry makes his first appearance in the competitive fixture at senior level for Limerick. The corner forward played U21 hurling with Limerick in 2018.

There are also first starts for Ronan Connolly and Aaron Costello, who both made their debuts this time last year in the Munster Hurling League.

Also in the starting team is Adrian Breen. The Na Piarsaigh man last played in the All-Ireland SHC Qualifier win over Westmeath in 2015.

Just two of the Limerick team started last July in the All-Ireland SHC semi final defeat to Kilkenny in Croke Park - Richie English and Dan Morrissey. There are another two in the subs - Tom Morrissey and Peter Casey.