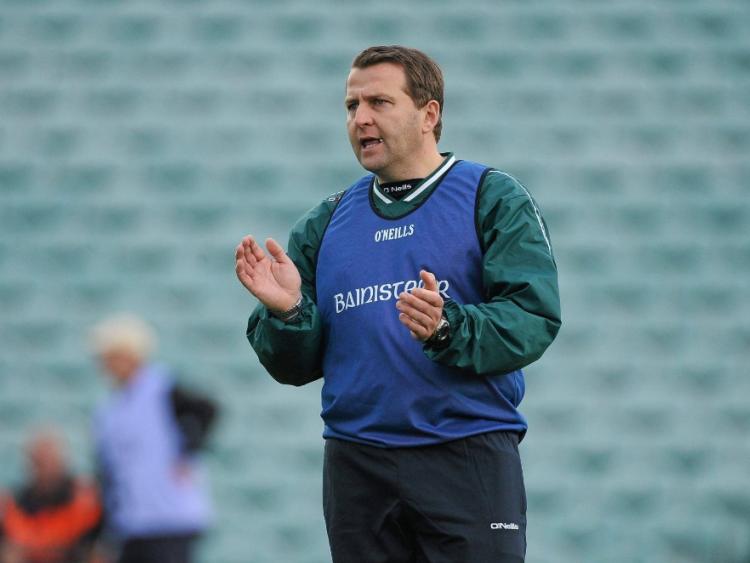 O'Neill was rubber-stamped last Friday and now his former Na Piarsaigh team-mate Fitzgerald has been confirmed as the Galway team hurling coach.

The two Limerick natives will have a short journey in round two of the Allianz Hurling League when their Galway side are visitors to the LIT Gaelic Grounds on Sunday February 2.

The Limerick duo and strength and conditioning coach Lukasz Kirszenstein are the only confirmed trio to-date in the new backroom team.

And, Fitzgerald and Kirszenstein have worked together previously.

Fitzgerald was Limerick U21 hurling manager in 2012, where he had Kirszenstein in his backroom team.

Na Piarsaigh clubman Fitzgerald has previous management experience in the Limerick SHC with Adare and Murroe-Boher.

In recent years he has worked extensively with Nenagh guiding them to Tipperary SHC final appearances in 2013, 2015 and 2018. Fellow Tipperary side Silvermines and Clonlara in the Clare SHC are also in his coaching CV.