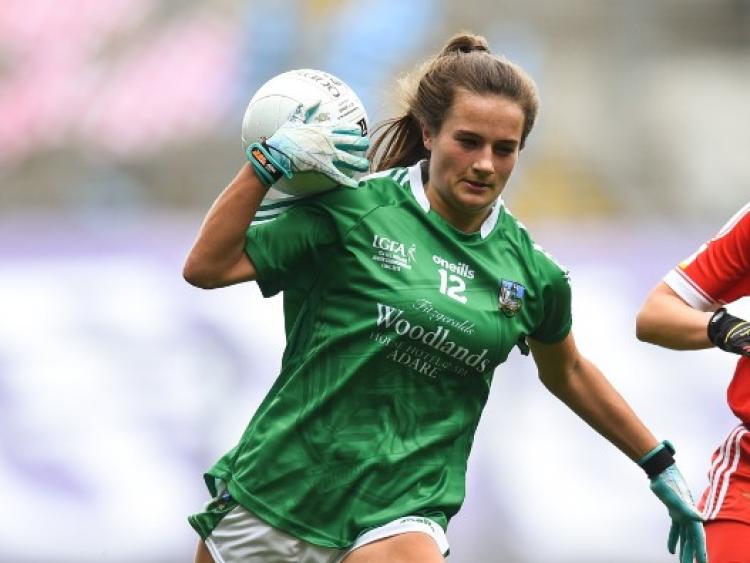 LIMERICK'S three dual stars could be facing into a busy weekend of championship action.

Rebecca Delee, Roisin Ambrose and Niamh Ryan are all likely starters for both the Limerick ladies football and camogie teams that have games this weekend.

All-Ireland junior champions in Croke Park last Summer, John Ryan's Limerick will be looking to regroup after losing both games in the Munster IFC to Clare and Tipperary.

Limerick will also play Down and Sligo in the group phase of the All-Ireland Intermediate Ladies Football Championship.

On Sunday (2.30) in Kenny Park in Athenry, Limerick play Galway in their rescheduled All Ireland Senior Camogie Championship. The game was postponed last Saturday after members of Declan Nash's side took ill.

Limerick have beaten Offaly and Wexford in the opening rounds of the camogie championship and all three dual players starting the last outing.