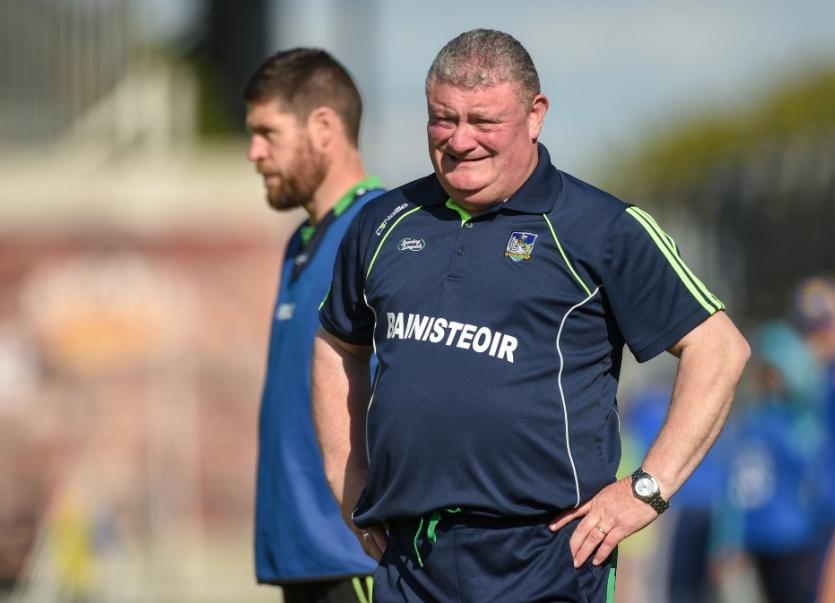 LIMERICK have learned their fate in the 2019 TG4 All-Ireland Intermediate Ladies Football Championship.

The groupings for the 2019 TG4 All-Ireland Intermediate Championship are taking shape, with 14 counties in the race to claim the Mary Quinn Memorial Cup at Croke Park on September 15.

The make-up of two of the four groups has already been determined - including Limerick's. Groups 2 and 3 are to be completed following next Sunday’s TG4 Leinster Final between Meath and Wexford. The Leinster winners will be pitted in group 3 alongside Clare and Laois, with the runners-up facing Tipperary and Longford.

There are two groups of four, and two groups of three in the All-Ireland series, with two teams emerging from each group to contest the quarter-finals.

Limerick have already played in the Munster Intermediate championship - losing to both Tipperary and Clare.