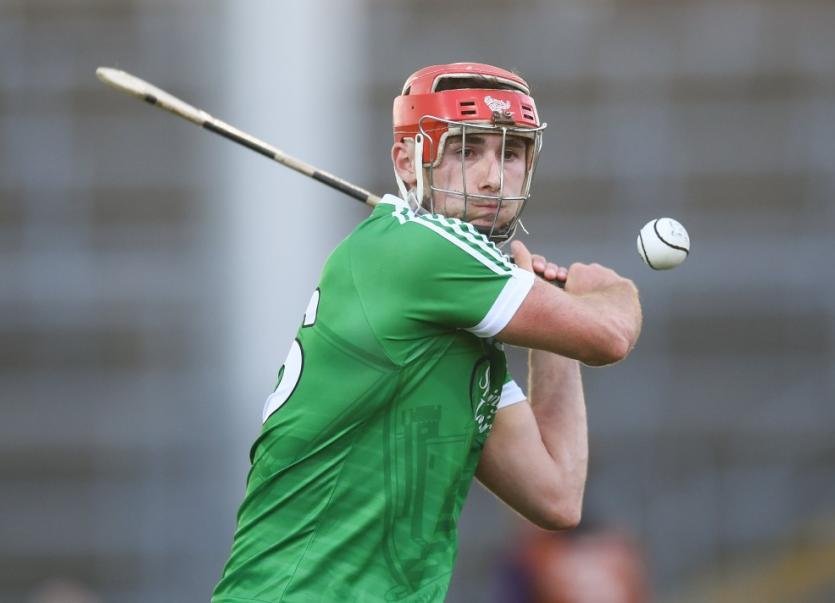 LIMERICK have made nine changes to their side to play Laois in the Allianz Hurling League quarter final.

Limerick drew with Clare last Sunday but make wholesale changes to their side for Saturday's O'Moore Park tie in Portlaoise.

There is a a first start of the 2019 league for goalkeeper Barry Hennessy and defenders William O'Meara and Barry Nash. O'Meara will be making his first ever league start on Saturday - he played over an hour in Ennis last Sunday as a substitute for the injured Sean Finn, who misses out this weekend due to hamstring strain.

Barry Nash is selected at wing back - he played the final few minutes in that role as a substitute against Cork but the South Liberties man previously played his inter-county hurling in attack or midfield.

Also in the team are Robbie Hanley and Conor Boylan - among the newcomers to the 2019 panel.

Tom Condon is selected for the sixth successive game - the only player to do so.

With no Aaron Gillane or Shane Dowling in the team, it would appear Barry Murphy will be on free-taking duties.

Saturdays' game has a 7pm start and will be live on TG4.

Limerick are bidding to reach a March 23/24 league semi final - which would be a fourth successive journey to the last four of the league.

While there are a number of the All-Ireland winning team among the subs; there is no Aaron Gillane or Kyle Hayes in the panel. David Reidy is selected for the first start after suffering a shoulder injury in the pre-Christmas Munster League win over Kerry in Tralee.

With Hennessy, O'Meara and Nash getting starting roles it will bring to 29 the number of Limerick players used and to get starts across the six league games.

Aaron Costello, Andrew La Touche Cosgrave and Reidy are the only trio among the 11 substitutes that haven't seen league time this Spring.