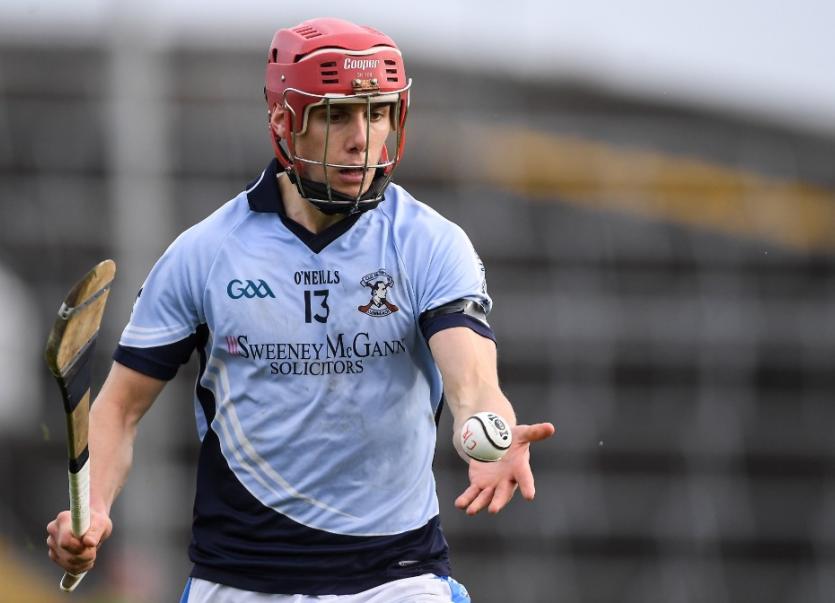 ADRIAN Breen has been ruled out of contention for a Limerick role for the remainder of 2019.

The corner forward was one of seven newcomers added to the All-Ireland winning panel.

It was an inter-county recall for Breen, who last played in the All-Ireland SHC Qualifier win over Westmeath in 2015, following his brothers David and Kieran into a Limerick senior hurling jersey.

Adrian Breen was one of the stars for Na Piarsaigh last year as they retained their Limerick SHC title and as a result received a call-up from John Kiely and his management.

Breen hadn't featured for Limerick in the Allianz Hurling League, as he was working towards full fitness. He has suffered with a shoulder injury in recent seasons and suffered a recurrence in recent times. He did play in a recent Limerick challenge game but tests then showed he needed surgery.

This Monday Breen had surgery to correct the shoulder injury in the Sports Surgery Clinic in Santry.

It is understood that it will be late Summer before he returns to action for Na Piarsaigh but won't be back to full fitness in time for the inter-county season.

He was part of the Fitzgibbon Cup winning panel with UCC in 2013 and sparkling displays with Na Piarsaigh saw him make his way into the inter-county set-up under TJ Ryan.