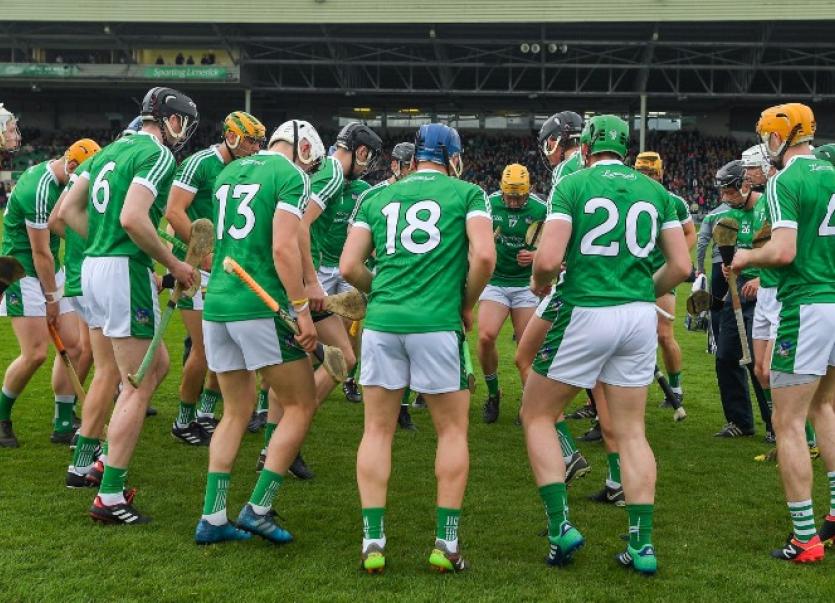 LIMERICK have finalised an initial 42-man senior hurling panel for the 2019 season.

John Kiely and his backroom team have added seven fresh faces to their 2018 All-Ireland winning heroes.

Seamus Hickey retired since the August 19 Liam MacCarthy Cup win leaving 35 survivors from the All-Ireland triumph and they are supplemented with seven newcomers to complete the 42-man panel.

The 42-man panel will prepare for a January 27 start to the Allianz Hurling League against Wexford. Management will continue to monitor a number of hurlers across the county but at present have just the seven newcomers added.

Boylan, Connolly and Costello made their Limerick senior debuts in the past week in the Co-Op Superstores Munster Hurling League games with Tipperary and Kerry.

For Breen and Hanley, there are inter-county recalls - Breen last played in the championship win over Westmeath in 2015, while Hanley played Munster Hurling League in 2017.

O'Brien and Connolly are the youngest members of the 42-man panel - both eligible for the U-20 grade in 2019.

Twenty six of the panel played at some point in Limerick's eight game championship run to the All-Ireland title.

There are 18 clubs represented in the panel with Limerick SHC winners Na Piarsaigh leading the way with eight players. Kilmallock have six players, while Doon have five.