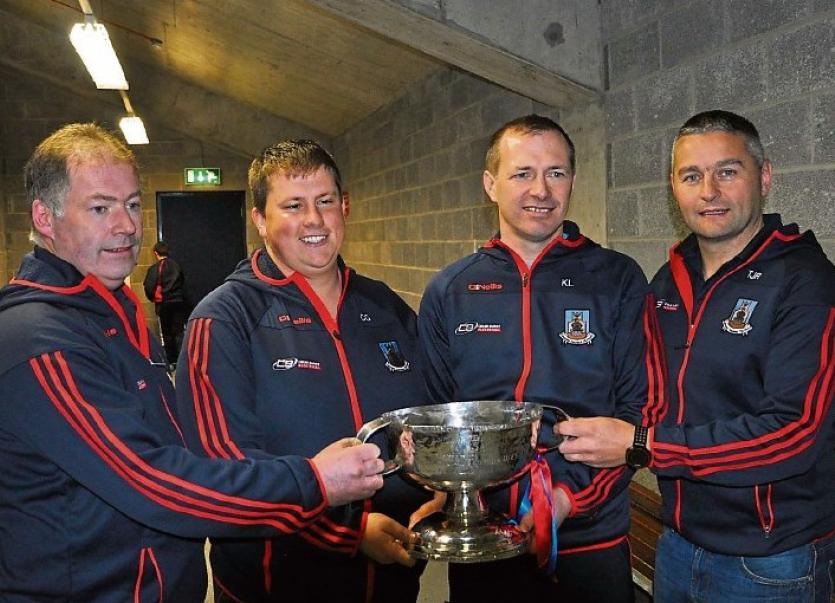 The former Limerick hurling manager and captain was coach to the Galway SHC winners, who beat Liam Mellows in the county final last Sunday in Pearse Stadium.

It’s a second county title for TJ Ryan in a matter of weeks – he was manager to his native Garryspillane, who beat Bruff in the LIT Limerick Premier IHC final.

TJ Ryan is in his first year with the Galway club side, who were crowned All-Ireland club champions back on March 17, 2013.