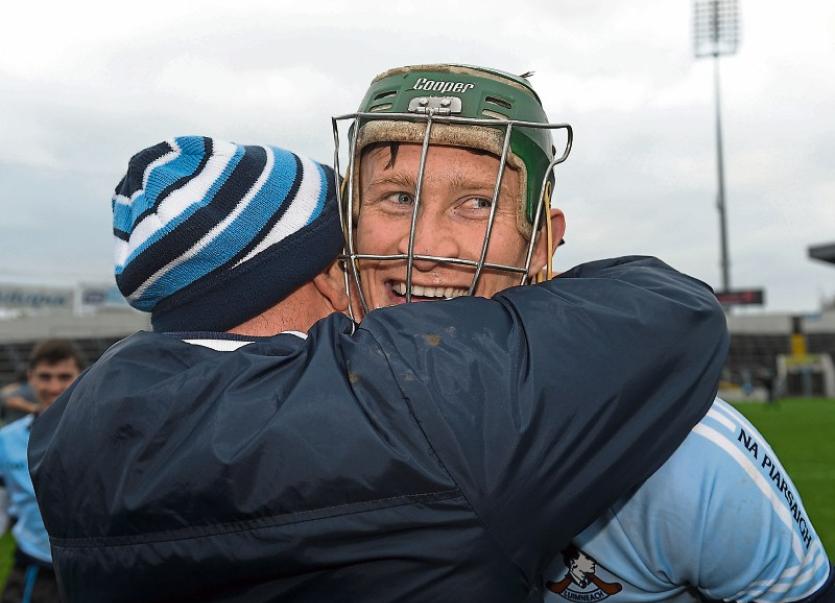 WHILE Na Piarsaigh ran up a big score against Clonoulty-Rossmore, it was their half-back line which stood out in their 18-point victory as they were the launchpad for everything that was good about the Caherdavin club’s display.

Na Piarsaigh captain Will O’Donoghue was the leader of the defence at centre back, however, he was quick to point out the collective effort of the defence.

“Ronan (Lynch) and Cathall (King) were brilliant there in the first half. I’d say Ronan won every ball that came his way and contributed with scores on the board as well,” O’Donoghue said.

“Cathall was fantastic – it’s an easy job in the middle when you have the two boys around you,” he added.

Despite the one-sided game, the Na Piarsaigh skipper commended the effort of Clonoulty who shocked the Premier County by winning their county title.

“It was a good win but it was a hard fought win, Clonoulty were a good Tipp side, they worked incredibly hard even up until the last few minutes it was fiercely competitive.

“Even if it didn’t reflect it on the scoreboard, we were made work for that today.”

The win extended Na Piarsaigh’s unbeaten run in the provincial championship – a record that the Limerick champions are aware of – and one that they are keen to let go of.

“Look, we are where we want to be. We wanted to be in a Munster final, we are there, we are going to give it our best shot.

“We are undefeated in Munster and we don’t plan on changing that any time soon.”

For more reaction from today's game, see www.limerickleader.ie/sport or use #LLSport on social media.