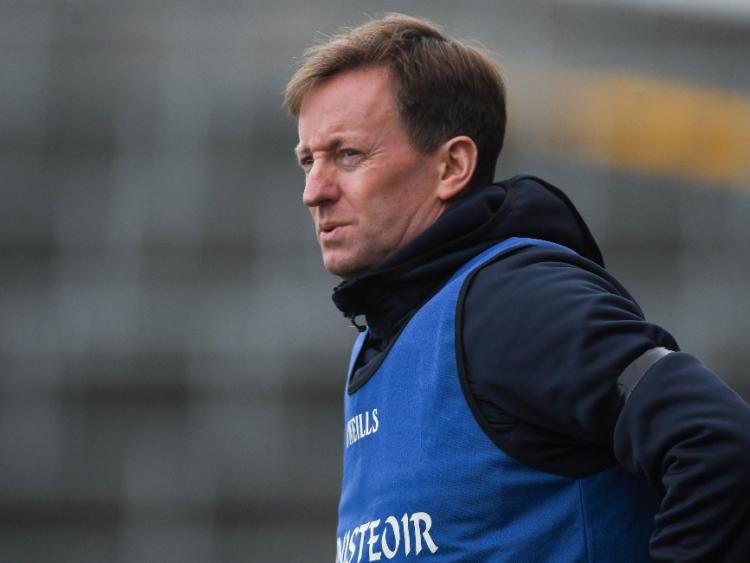 The 18 point win sees the Limerick and Munster champions take on Ballygunner of Waterford in a repeat of last season's final on November 18.

The Waterford champions defeated Ballyea of Clare after extra time this afternoon.

Hear the full interview above.