Injury worries mount for Munster ahead of Glasgow clash 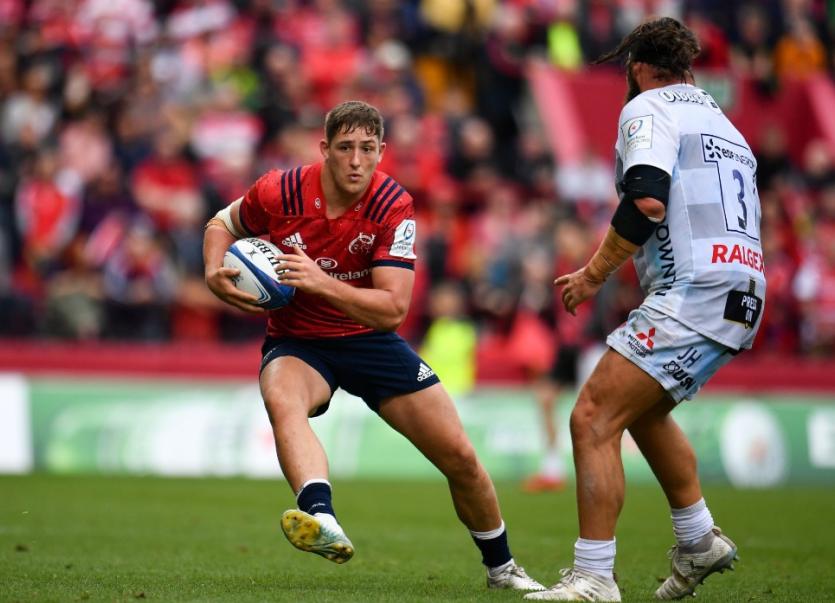 Saturday’s Guinness PRO14 clash against Glasgow Warriors at Thomond Park (5.15pm) is on the horizon for Munster Rugby head coach Johann van Graan, but his week has started with some injury news that does not make for good reading.

Ahead of the clash with the conference topping Scottish side, van Graan had some positive news on Keith Earls who will be reintroduced to team training this week, however there was little else from Monday's update to be positive about.

Dan Goggin suffered a knee injury during the game and will be seen by a specialist on Tuesday.

Arno Botha will have a scan on his hand today, as his thumb began to swell after the Gloucester tie on Saturday. Front row Niall Scannell injured his ankle in training last week and will continue treatment with the medical department, while Jaco Taute is being managed by the medical department for knee bruising.