Semi final spots up for grabs in Limerick SHC double-header 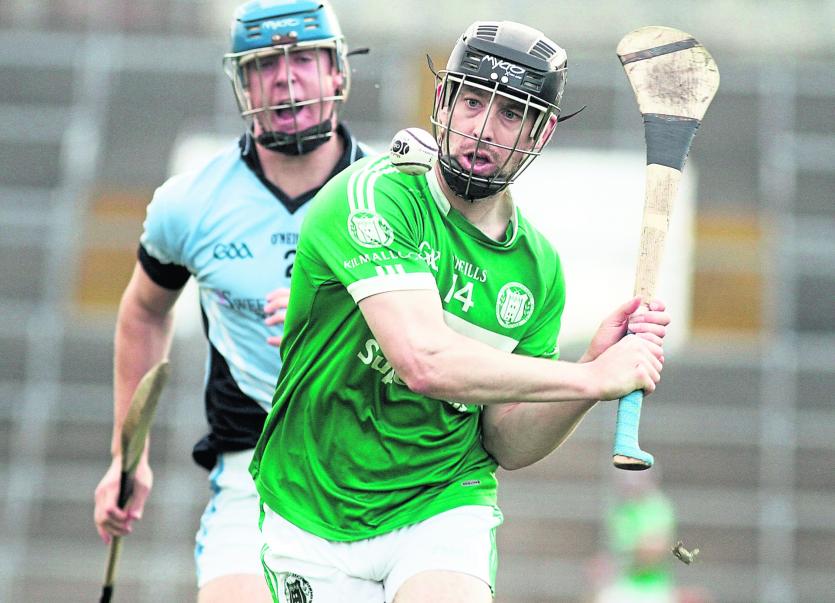 First up, at 2pm, is the meeting of Kilmallock and Murroe-Boher – the winner to play Na Piarsaigh in the semi final on Sunday October 14 at 3.45.

Promoted as champions of the Premier IHC last year, Murroe-Boher have made an immediate impact back in the senior ranks with a first quarter final appearance since 2010 – when they lost to south Limerick divisional side, Emmetts.

Kennedy brothers Darragh and Ross are among their key players. Darragh played with Monaleen in their Limerick SFC quarter final win last Saturday and will be due to line-out in their semi final with Adare less than 48-hours before this hurling tie. Ross, meanwhile has moved abroad in recent weeks.

Kilmallock travel the quarter final route after losing to Doon last time out. There was no Micheal Houlihan or Kevin O’Donnell in their line-up on that occasion.

The last championship meeting of the teams, was a 4-13 to 0-17 win for Kilmallock in 2015 and the south Limerick side will once again be favoured to advance.

Liberties arrive into their first quarter final since 2014, full of confidence after a promotion ending Group Two campaign.

Gary Kirby’s Patrickswell have lost their last two games, albeit to Na Piarsaigh and Kilmallock.

Seanie O’Brien returned from injury two weeks ago for Gary Kirby’s men but with inter-county trio Diarmaid Byrnes, Cian Lynch and Aaron Gillane leading the way, The Well will be fancied to repeat of their last championship meeting, which was 2015.