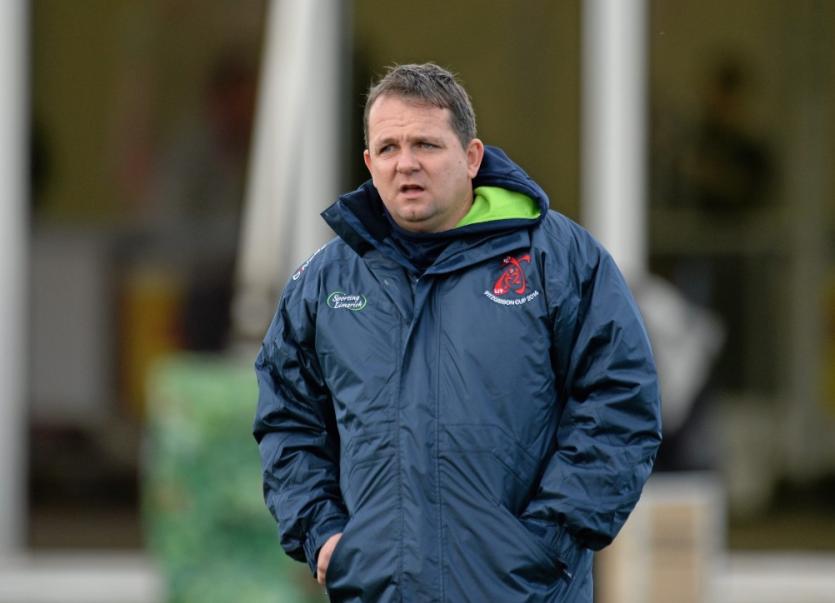 Davy Fitzgerald's tenure as LIT Fitzgibbon Cup hurling manager has come to an end after 16 years.

The Clareman guided the Limerick Third Level College to Fitzgibbon Cup glory in 2005 and 2007.

During his reign in Moylish, Clare's 2013 All Ireland winning manager attracted some of the country's top hurlers with Eoin Kelly (Tipperary) and Kieran Murphy (Cork) captaining their winning sides.

A new LIT management team is to be confirmed ahead of the new season.

Fitzgerald is to move into a new role in LIT.

A statement from LIT confirms that the current Wexford hurling manager's new LIT role will 'involve working to help students in addressing some of the challenges they face on their journey through college.'

He will also act as an ambassador for LIT.

“I have very much enjoyed my time managing the LIT Fitzgibbon team over the last 16 years, and made a lot of friends both in LIT and outside it.  It was very special and I won’t forget it, but it is time to move on.  I would like to thank the president and everyone in the LIT for that and for the opportunity to work in a new capacity there, which I am very much looking forward to," said Fitzgerald.

“Davy is synonymous with LIT and with achievement," said Cunnane.

“He became a fellow of LIT in 2013 in recognition of his contribution to the institute. It is by no means overstating it to say that he has been instrumental in the development of LIT’s standing both on and off the field of play. As manager of LIT’s hurling team, he brought tremendous success to the college, bringing the us to a position of consistent competitiveness."

The LIT President added: "To record a success rate of over 70% across a 16 year period is a remarkable feat unequalled by any manager in colleges hurling. In fact, during Davy’s tenure, LIT competed in the final weekend of every Fitzgibbon competition except four".

“Davy has a passion for helping people. This ethic is fundamental in what we do, and we will now be working with Davy to help him contribute to the lives of our students off the field in a structured way. This means engaging with students who are experiencing challenges and uncertainties in a unique partnership with our Student Support Services. This is a real win-win situation which will allow LIT students to benefit in a much broader way than was possible when his focus was on hurling success," said Cunnane.