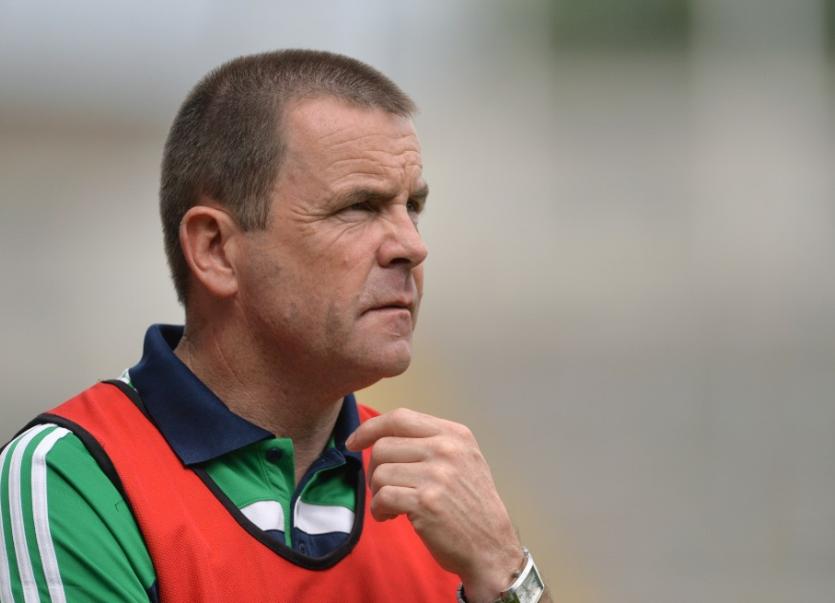 PAT Donnelly has departed as Limerick U-21 hurling manager.

The South Liberties man, who guided Limerick to the 2017 All Ireland U-21 title, confirmed his decision, after his side's title defence ended with defeat to Tipperary this Thursday evening in Thurles.

"I have been involved with this group since U-14 and had a fantastic time all the way up along with these lads and it's been reasonably successful so I have no complaints," said Donnelly who was a minor selector and manager before assuming the U-21 manager's role.

"Maybe it's time for some new blood. The U-21 is gone back to U-20 next year so it will be a different team so it might be somebody else's job. That's not going out like this - I had planned this anyway but it's disappointing to go out with a performance like this. The result you would get over, but the performance was disappointing after all the work."

He added: "I was grateful to be asked to get involved and had a great year last year with a great year and some great success. We had some good days but this is a bad day," he said of the 1-22 to 1-13 loss to Tipperary in the Munster U-21 semi final.

Donnelly led Limerick to the 2017 title with wins over Kilkenny, Galway, Cork, Tipperary and Clare.

"I was delighted to be involved in that but I have to thank the guys that I was involved with because they don't get the recognition that they deserve - selectors Brian Foley, Liam Reale, Maurice O'Brien and Mikey Kiely, then you have Brendan Flood as kitman and Ger Murphy, James Ryan the doctor and John Daly, our physios Kevin Hartigan and Mark van Drumm - all great people and I thank them sincerely," outlined Donnelly.

"And to all the clubs out there, who provided the players and facilities - to Eugene in the Gaelic Grounds, Mike in the Gaelic Grounds and Billy in Martinstown for opening dressing rooms all year and always helpful. I want to thank them personally because I don't usually get that chance."

He was full of praise for the Limerick Underage Hurling Academy.

"I think the system is very good and the people involved are very good. I hope it continues at that level. The stats that are there, prove that it works," said Donnelly, referencing minor and U-21 hurling titles in recent years.

As minor manager Donnelly brought Limerick to the 2016 All Ireland final, where they lost to Tipperary.

One year later, he guided Limerick to the All Ireland U-21 title - beating Kilkenny in the final.

Limerick defeated Clare in round one this season but this Thursday night lost their U-21 Munster and All Ireland crowns.