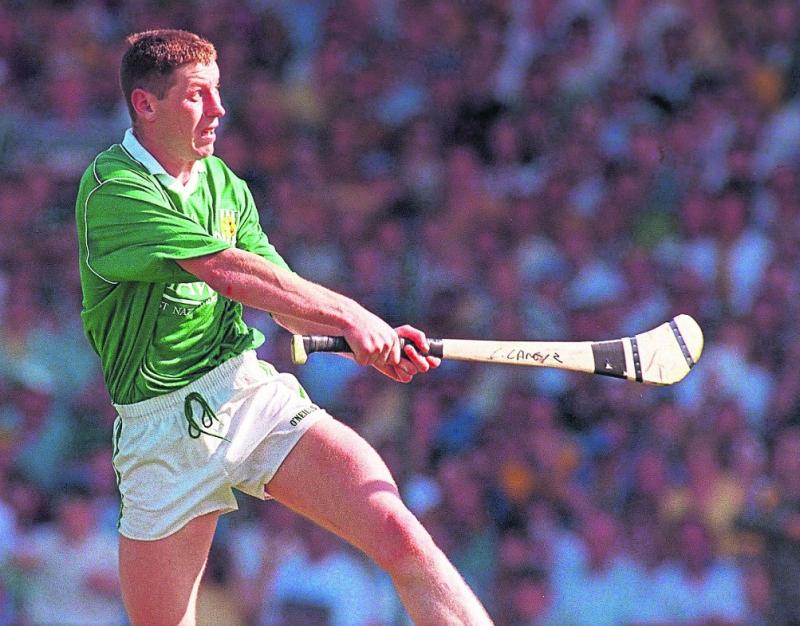 Ciaran Carey's wonder point in the 1996 Munster senior hurling semi final against Clare has been chosen by you, our readers, in an amazingly tight poll.

The Patrickswell man's solo point, to defeat the then All Ireland champions Clare, has gone down in GAA folklore as a "where were you" moment and has now been voted Limerick's Top Memorable Sporting Moment.

The Limerick hurling legend's point was a winner over nine other Top Sporting Moments with Sam Lynch's 2001 Rowing gold coming in a close second.

Just two percent separated the top two, with thousands of votes collated over the course of the week long poll. Lynch and Carey's moments were out in front, leading the way ahead of Munster Rugby's 2006 Heineken Cup win, which placed in third place.

Thank you to all those who voted and please see www.limerickleader.ie for more polls in the coming months. 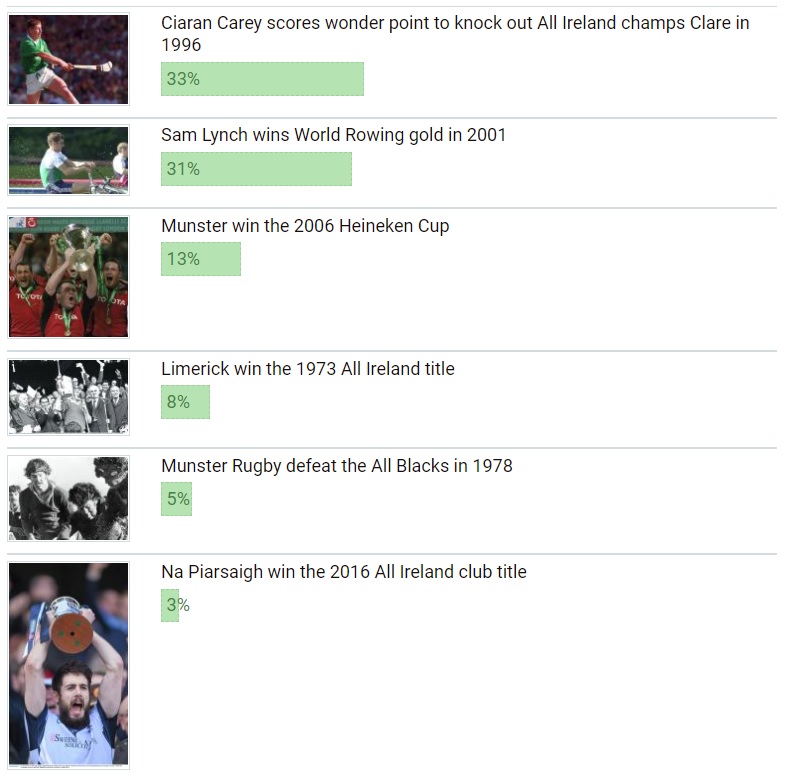