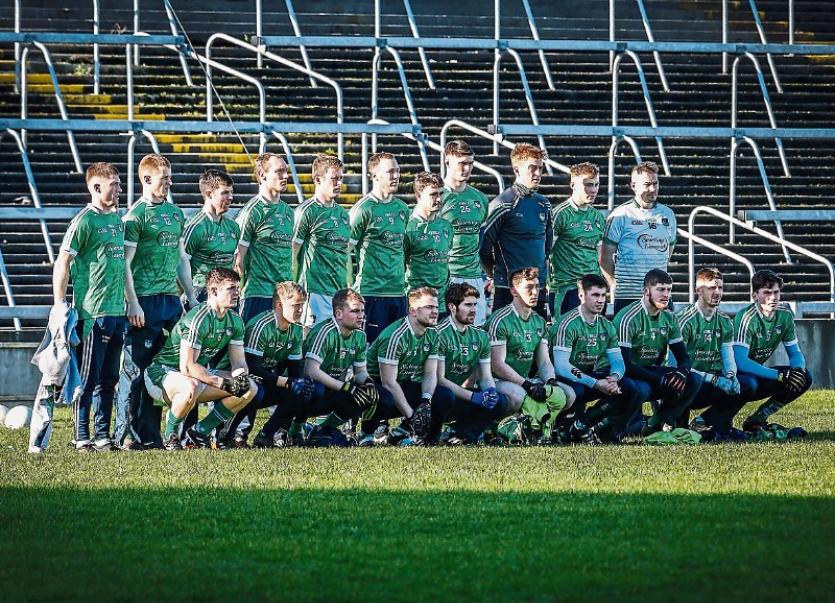 ALLIANZ Football League action is on its way to Staker Wallace GAA grounds for the first time.

This Monday, Croke Park officials confirmed the rescheduled Limerick and Waterford round five game for the south Limerick venue.

The Division Four tie will be a floodlit fixture - starting on 7.00 this Saturday, March 10.

The game was originally fixed for Newcastle West but was cancelled due to Storm Emma. All round five Allianz Football League games were rescheduled for this coming weekend, which was originally free of inter-county football action.

Opened in the Summer of 2013, the GAA grounds in Kilbreedy hasn’t previously hosted a competitive inter-county senior football fixture. Limerick have played football league games across the county, from Abbeyfeale to UL and from the Gaelic Grounds to Newcastle West and plenty club grounds in between, but Saturday evening will be the first visit to the Martinstown venue.

Limerick and Waterford are both seeking a first league win of the season.

Billy Lee’s Limerick have yet to play Wicklow and Antrim. Limerick have lost to Laois, Carlow and Leitrim but did draw with London.