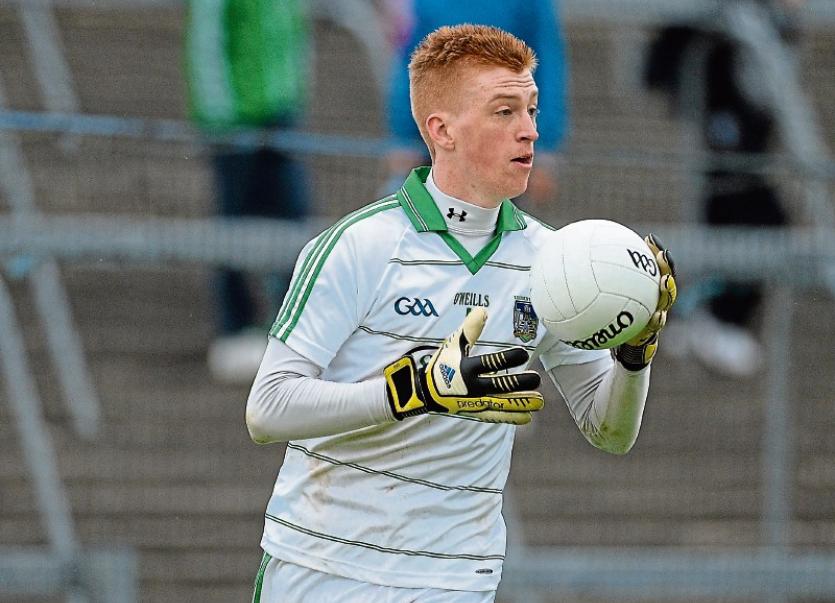 LIMERICK have unveiled a 33-man panel for the 2018 Allianz Football League.

Manager Billy Lee confirmed the panel on Sunday night ahead of next weekend’s start to their Division Four campaign.

It’s a new-look and youthful Limerick panel comprised of players from 20 different clubs.

There is also a new captain – Monaleen’s Donal O’Sullivan replacing Iain Corbett who will miss the league due to a tour of duty in Lebanon. The vice-captains are defenders Sean O’Dea and Paul White.