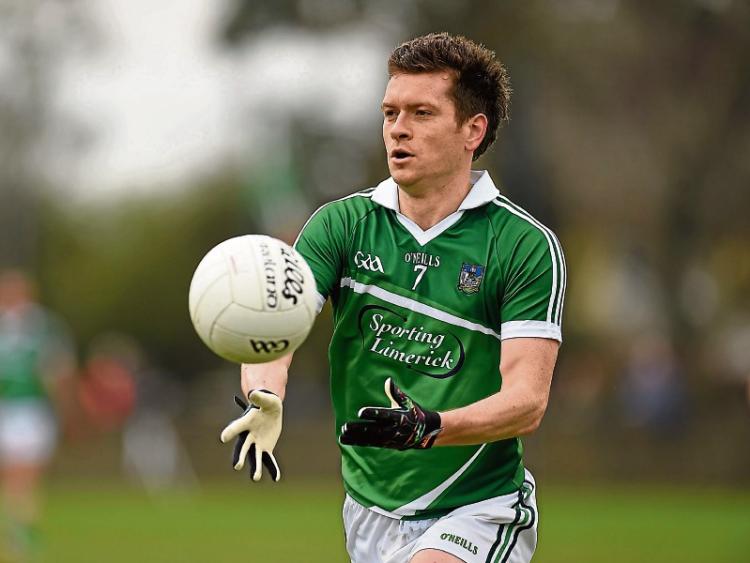 FORMER Limerick footballer Pa Ranahan is moving from the inter-county playing fields to the boardroom.

This Tuesday night the Ballysteen man was appointed onto the Limerick Football Committee at the November County Board meeting.

The 34 year old is the new Football Development Officer.

The Ballysteen man made his championship debut under Mickey Ned O’Sullivan in a Munster SFC clash against Cork in 2007 and played until 2016 – his Limerick career ended after a 2016 All Ireland SFC Qualifier loss to Cork.

Ranahan is the only new face on the 2018 Limerick Football Committee which was appointed this Tuesday night. In recent seasons Ranahan has been involved in coaching with the Limerick Underage Academy teams while continuing to play senior club football with Ballysteen.

There is a return for former PRO Colette O’Grady, who fills a role that was vacant since the early September resignation of former PRO John O’Grady.

The move of Ranahan into the boardroom falls in the footsteps of former Limerick hurling goalkeeper Joe Quaid, who in 2013 took up a role on the Limerick County Board as Development Officer.