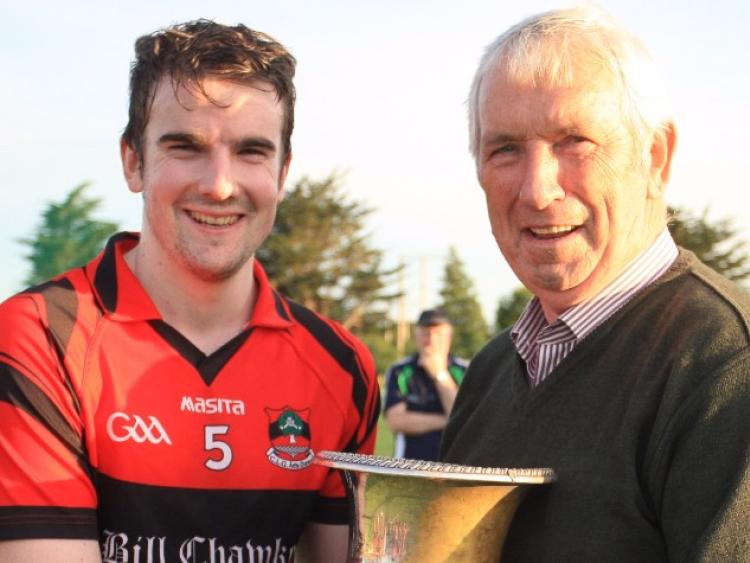 ADARE were crowned Limerick Division One Hurling League champions for the first time with a 2-20 to 1-20 final win over Kilmallock.

The Paul Keane managed side laid the foundation for the historic victory with a blistering opening to the final in Bruff – leading 2-6 to 0-2 after 13-minutes.

Their goals came in quick succession from brothers Ronan and Mark Connolly in the sixth and seventh minutes.

By half time it was 2-10 to 1-8 with eight different players on the scoresheet for Adare, while Kilmallock relied on a return of 1-5 (4frees) from Eoin Ryan.

Kilmallock hit the ground running in the second half with five of the opening six points to leave it 2-11 to 1-13.

But Kilmallock weren’t able to get back level with Willie Griffin in particular popping up with some crucial Adare scores.

David Woulfe had three second half points from play for Kilmallock and with five minutes to play it was 2-17 to 1-19.

Adare, captained by Jodie Hannon, were to find three of the final four points to seal the title, which was won for the previous four years by Na Piarsaigh.