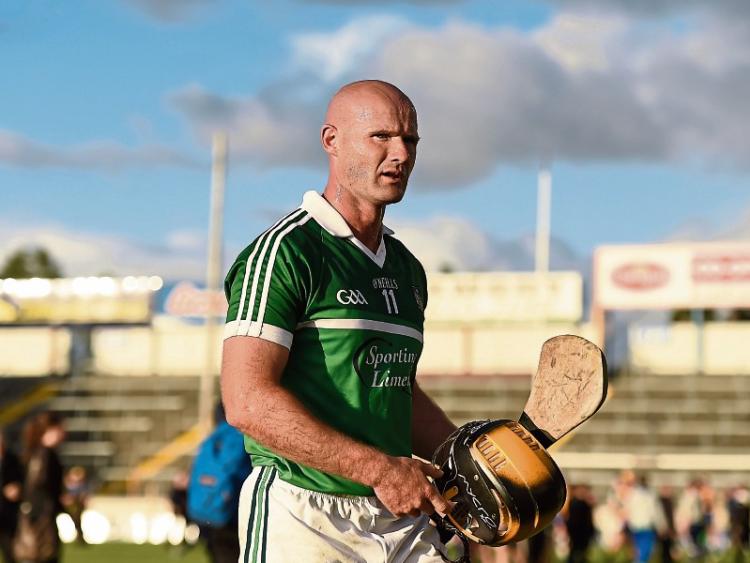 The Garryspillane man replaces Nickie Quaid, who captained Limerick in 2016 after the retirement of Donal O’Grady.

Ryan, who has also played inter-county football with Limerick, made his Munster SHC debut in 2009. He graduated to the senior ranks from the minor team that reached the 2005 All Ireland MHC final – losing to Galway. Gavin O’Mahony, Seamus Hickey, Tom Condon and Richie McCarthy are remain in the county senior panel from that U-18 set-up.

James Ryan, who works as a full time Limerick GAA coach, follows in the footsteps of his Garryspillane club-mate TJ Ryan to captain Limerick.

Byrnes captained Limrick’s 2015 All Ireland U-21 winning side.

This time last year Hegarty was named vice-captain with the Limerick senior footballers. He played a number of Allianz Football League games before committing 100% to the county hurlers for the remainder of 2016 and again in 2017.