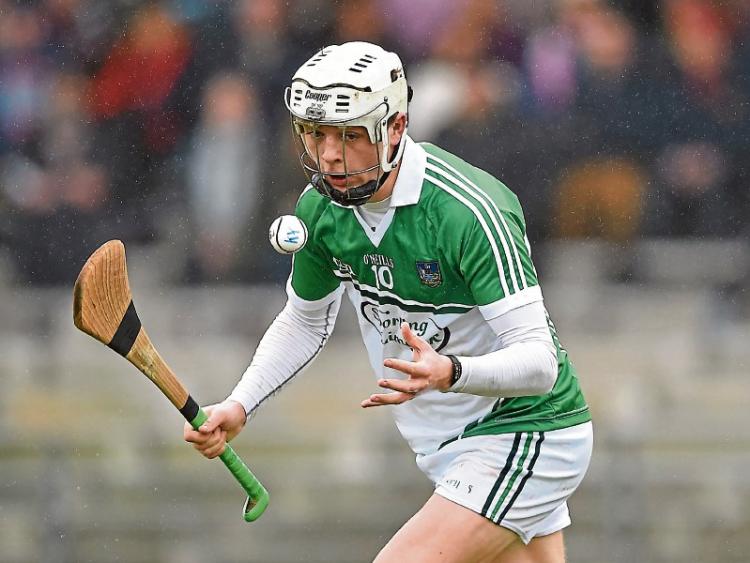 Former Ahane hurler Richie Ryan transferred to Kildare club Naas this time last year and was centre forward on their side that lost the Kildare SHC final.

His form has seen him receive a call-up from Kildare manager Joe Quaid.

Joining Ryan is another of that 2010 minor panel – David Reidy.

The Dromin-Athlacca man was one of 22 hurlers to play senior championship hurling last season with TJ Ryan’s Limerick’s but did not receive a call-up from new manager John Kiely this season.

Reidy is now to be one of five ‘permit players’ for Joe Quaid in Kildare, while continuing to play club hurling in Limerick.

Both Reidy and Ryan played in the Walsh Cup last Sunday.

Along the sideline there is also plenty Limerick involvement. Entering into their second season as a management team under Quaid are Adrian O’Sullivan (coach), Willie Banks (goalkeeping coach) and Colm O’Brien (performance analyst).