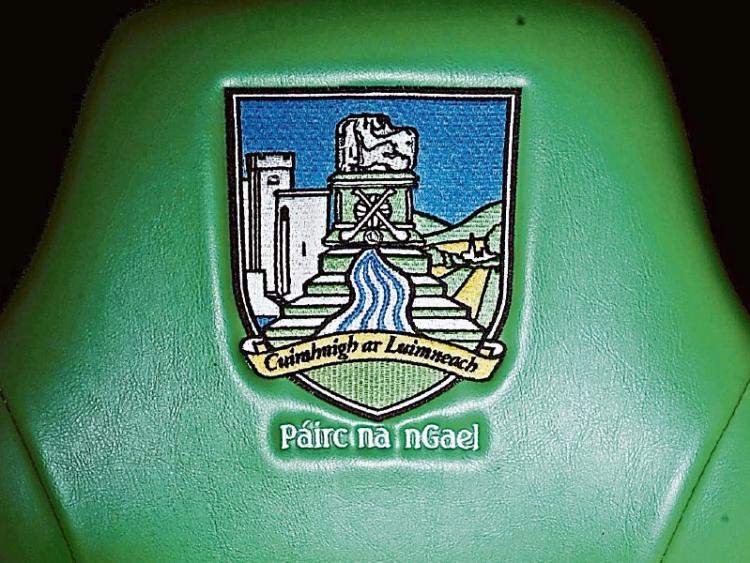 They might be out of the race for the Limerick senior hurling title but Na Piarsaigh’s footballers took a giant step towards the knockout stages of the Limerick SFC on Saturday when they beat St Kieran’s by 3-9 to 2-8.

It was St Kieran’s first loss of the championship but it puts Na Piarsaigh top of Group 1. The city side will play St Patrick’s next weekend with the winner earning a place in the semi-finals. The loser could still grab a quarter-final spot but in a tight group with five of the six teams in with a chance of qualification, it’s all going to go down to the wire.

St Kieran’s are one of the teams still in the mix and they’ll need to beat 2014 champions Ballylanders to have a chance. Ballylanders are definitely out and will have to contest a relegation final. Drom-Broadford and Oola are the other teams in the group and they’ll meet next weekend where the loser will definitely be knocked out. 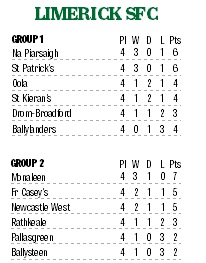 Na Piarsaigh were grateful first-half goals from Peter Casey and Kieran Daly and that first-half lead of 2-4 to 0-5 was key in getting them over the line.