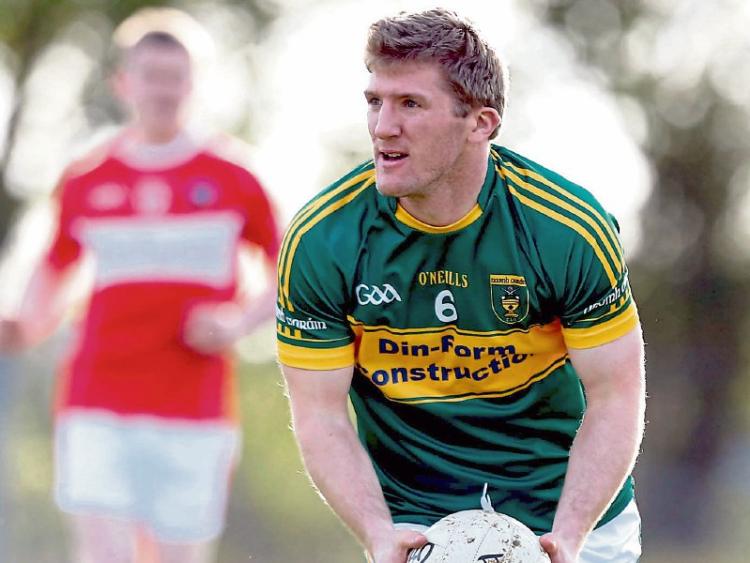 ST Kierans and Monaleen both remain unbeaten in the Limerick SFC after Thursday’s round three games.

The sides sit loft of either group ahead of remaining games in the coming days.

St Kierans earned a second successive draw when finishing 0-11 each with Dromcollogher-Broadford.

St Kierans were 0-7 to 0-6 ahead at half time but that was after Drom-Broadford were four points to no score ahead after a blistering opening five minutes when Derry McCarthy kicked three points from play.

They led throughout the second half but frees from Micheal Reidy and Patrick Donnelly secured the draw for Drom-Broadford, who had a man sent off in the game’s 21st minute.

Both had players sent off in the opening half in seperate incidents and at the break it was 0-5 each.

On 57-minutes the game was still level, 0-8 each but then Liam Quinn, Brian Bennett and Mike Geary kicked successive points to secure the win for the city side.

The third game on Thursday evening was a 5-11 to 1-5 win over Monaleen over Ballysteen.

The city side scored five first half goals to lead 5-2 to 0-4 at the interval.

Brian Donovan had a hat-trick, while Ger Collins and Jason O’Brien also had goal for Monaleen, who drew with champions Newcastle West earlier in the group stages.