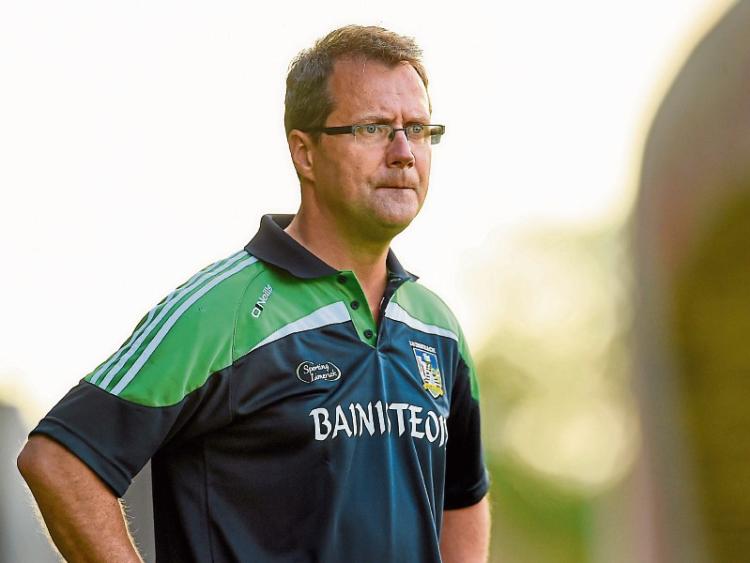 Making their first starts in the provincial championship are wing backs Brian Fanning and Paul White and forwards Garrett Noonan and Brian Donovan.

Fanning was used in the All Ireland SFC Qualifier defeat to Tyrone last Summer but this is his first start. Likewise Noonan has previously seen championship action from the substitutes bench.

The team will be captained by Ian Ryan in the absence of injured captain Iain Corbett.