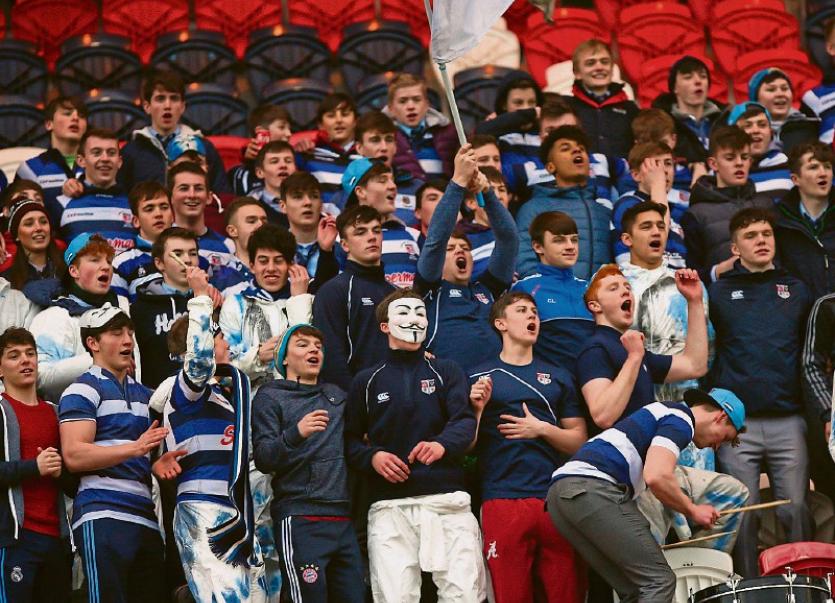 Crescent College and CBC played out a thrilling 16-16 draw when the sides met in their drawn final at Musgrave Park last month.

Crescent College’s last success in the Junior Cup final came in 2011, when the side captained to success by current Young Munster out-half Gearoid Lyons.

Crescent, who beat CBC 17-10 in the opening round of this season’s Munster Schools Junior Cup at Thomond Park in January, have lost the last three finals at this level.

Both Crescent College and CBC have had to deal with a three-week break from their drawn game due to the Easter holidays.

Crescent College assistant coach, Ger Slattery said: “The three-week break has been difficult, especially with fellas being away on holidays over Easter. It was a bit of a test.

“Thomond Park suits us. We have played there a bit, winning two Cup games this season. Hopefully we can get over the line this time.”

Crescent will be looking to win the Junior Cup after their senior side lost to CBC in their decider at Musgrave Park last month.