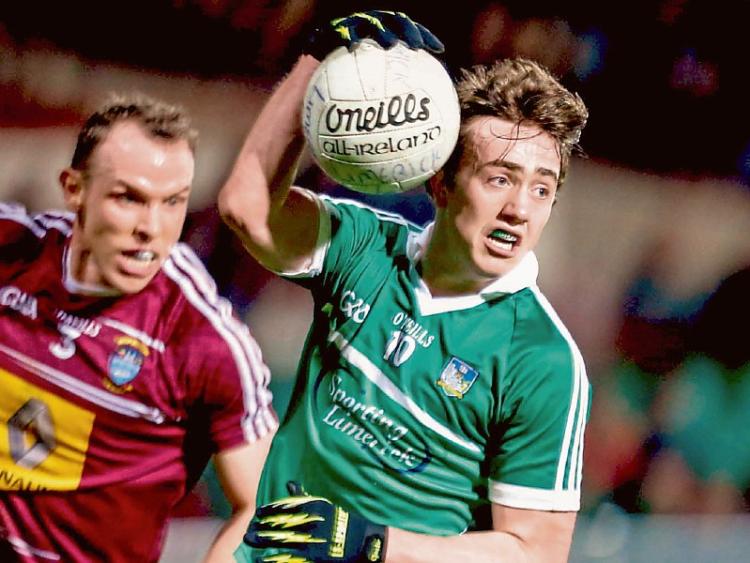 The Declan Brouder managed Limerick travel to Tralee to play Kerry at 7.30 in the March 16 fixture.

Limerick are captained from corner back by Sean O’Dea, who earlier this month won a Sigerson Cup medal with UCD.

The Kilteely-Dromkeen man is one of the five to play Munster and All Ireland SFC with Limerick in 2015. The others are Stephen Cahill, Cillian Fahy, Brian Fanning and Cian Sheehan.

The team also includes a number of players that have seen league action in recent weeks with John Brudair’s senior side – Michael O’Donovan, Sean Flanagan, Killian Ryan and Brian Donovan.

The team includes Gordan Brown at wing back – less than 23hours after the Tralee game he will be part of the extended panel in Croke Park as Na Piarsaigh play in the All Ireland club SHC final.